List of swimming World record and Olympic record in all categories 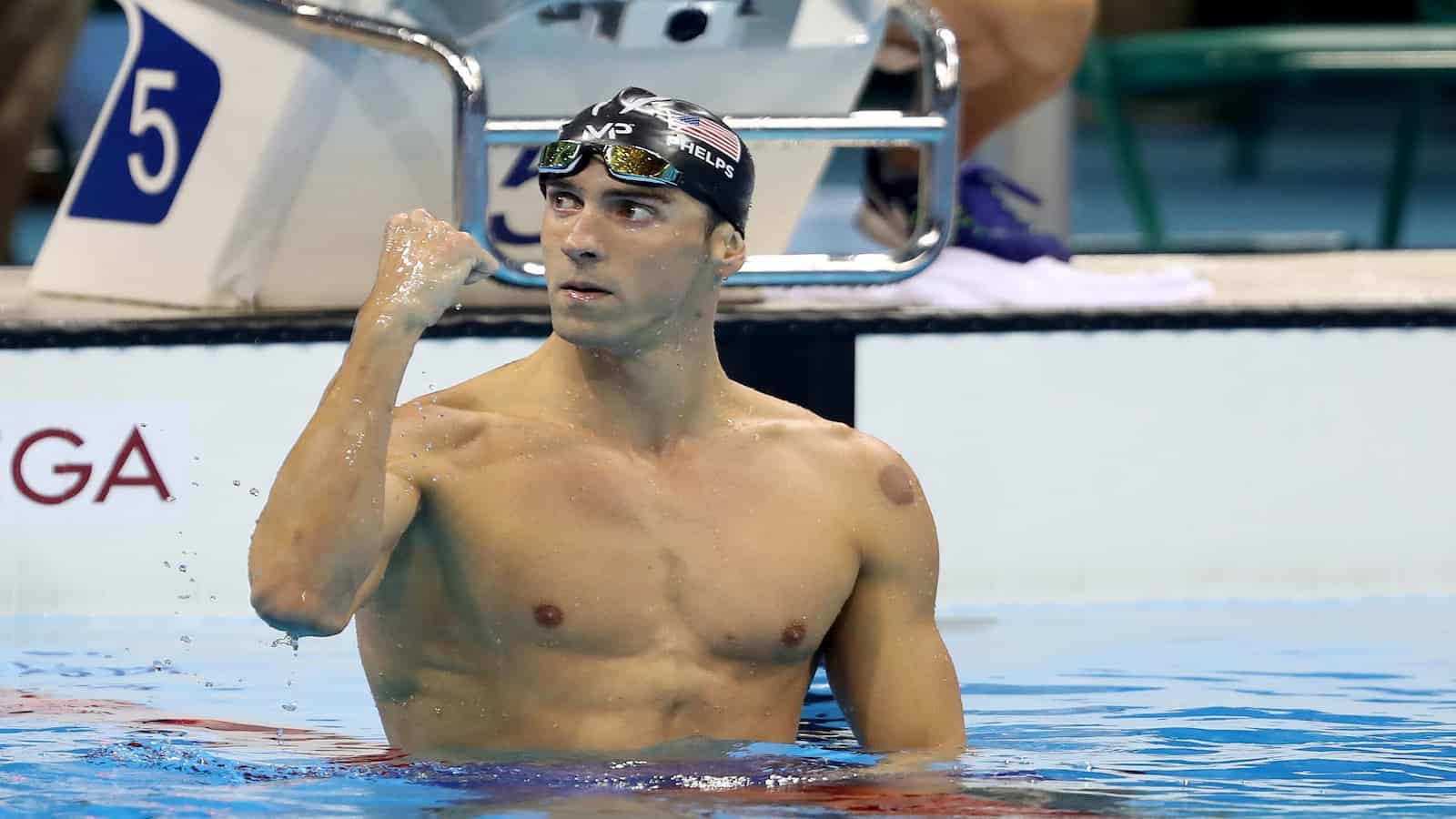 List of swimming World record and Olympic record in all categories

Swimming is one of the leading sports at the Olympics every year. A total of 37 events will be held in Swimming this year, which includes both men’s and women’s events.

Michael Phelps has dominated the pool in the past few Olympic Games, winning 28 medals in total, which makes him one of the greatest ever athletes at the Summer Games. Swimming at Olympics will be held from 24 July- August 1 this year, whereas, the marathon will take place on 4-5 August.

In this article, we will have a look at Olympic and World Records in all categories. Unsurprisingly, Michael Phelps features several times on the list, because of his domination in the past two decades.

Find Out: List of swimming World record and Olympic record in all categories

Several new Olympic records in the male category were created at Beijing Olympics in 2008, as USA and Michael Phelps took the pool by storm.

List of Olympic and World Record in all categories (Male):

List of Olympic and World Record in all categories (Female):