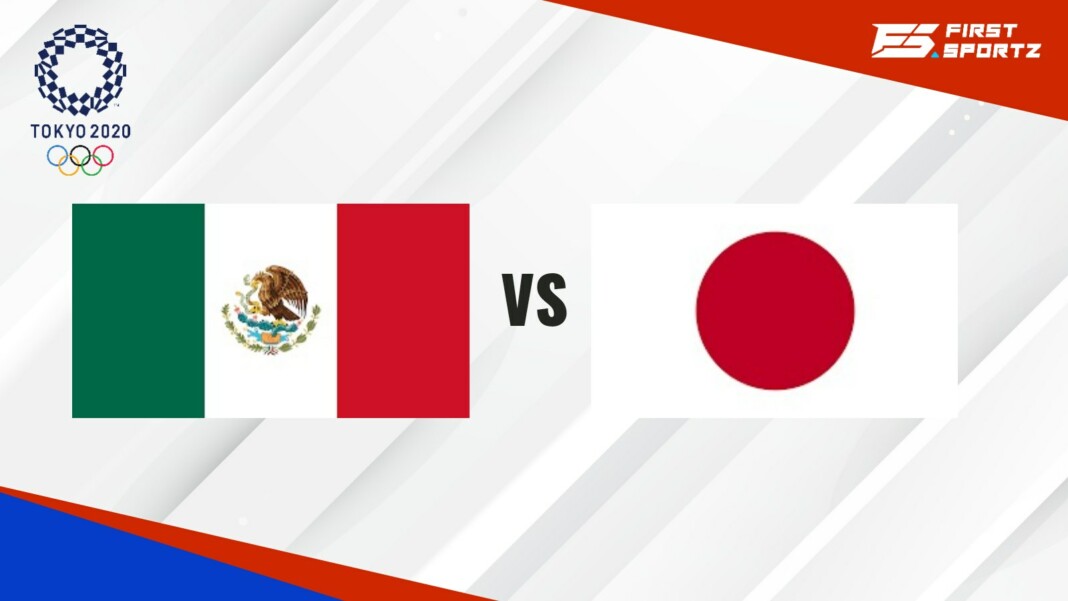 Mexico will take on Japan in the bronze medal match of the Tokyo Olympics on 6th August at the Saitama Stadium.

Mexico gave a brilliant fight to a tough Brazilian side in the semi-finals as they managed a goalless draw until 120 minutes. However, they failed to emerge out on top as they were crushed down on penalties.

They will now be hoping to secure a bronze medal and end their tournament on a positive note.

The hosts, Japan played brilliantly throughout the tournament but their Olympic final dream came to an end after Spain defeated them 1-0 in the semis owing to Marco Asensio’s goal in the extra time.

They still have something to look forward to as they would try to secure a bronze medal and bring joy among the home fans.

Mexico U-23 and Japan U-23 have met twice with both teams winning one game. They recently encountered in the group stage of the Tokyo Olympics where japan emerged as victors with a 2-1 win.

Japan are anticipated to take this match due to the strength of their team. They have a competent and resilient team that will take them through in this match against Mexico.