The opening ceremony of the much-awaited Tokyo Olympics is only two days away. Ahead of the sports extravaganza, athletes from all around the globe have started flooding into the host city of Tokyo. With their arrival, the dreaded virus too has found its way into the Olympic Village with four athletes testing positive thus far.

A total of 75 cases has been registered which includes media personals and Games officials. The recent development has led the organising committee to rethink its strategy. In a recently Chef de Mission meeting of all the participating nations, it has been decided that only 6 officials from each participating nation are allowed at the Opening Ceremony which is set to take place on July 23.

The Tokyo Olympics has kicked off with the baseball event. The opening game saw Australia take on Japan which was followed by a football game between Great Britain and Chile. It is a huge step forward given the state of the pandemic around the World. The hosts won the opening game comfortably to get off on a solid note.

Thus far, 75 cases of COVID-19 have been reported by the organisers, which included four athletes. The WHO Director-General Dr. Tedros Ghebreyesus asserts that the aim is not to ensure “zero infection” as there is always some risk. The aim at the Games is to break the chain of transmission by following proper measures and it looks like the organisers have been fairly successful in doing so.

“The mark of success in the coming fortnight is not zero cases, and I know that some cases have already been detected,“ Dr. Tedros shares. 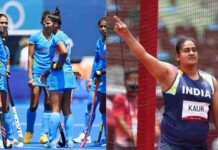 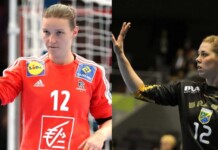 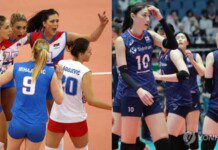 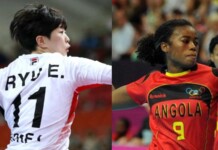