This year’s boxing at the Tokyo Olympics has been really captivating to watch. We are nearing the final bouts of the sport and you would not want to miss any of the action from now. The best of the best make it to these stages and you can best believe to witness fine talents. So, make sure you know all about the quarterfinals, semifinals, and medal bouts of the Olympics.

There are thirteen events that are staged in this year’s Tokyo Olympics. Both men and women can be witnessed performing inside the boxing ring this year. With slight changes from the committee, this year’s events have been enthralling. There is a total of eight weight classes for the men and a total of five weight classes in which the women will be contesting. The preliminary rounds kicked off on the 24th of July and the final session of boxing is set to end on August 5th.

Men’s events at Tokyo Olympics (all timings are in JST):

Women’s events at Tokyo Olympics (all timings are in JST):

Also read Boxing at Tokyo Olympics: India’s Ashish Kumar loses out to Tuoheta Erbieke in Middleweight round of 32 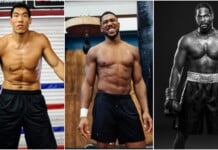 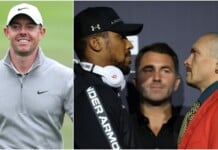 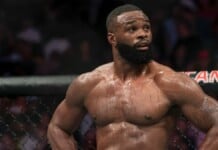 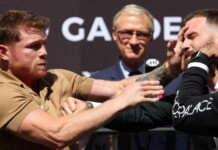 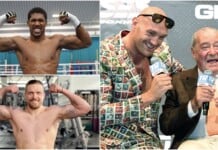