Tokyo Olympics: Who will Challenge Deepika Kumari for the Women’s Archery Title?

by Saivee Phatak
in Archery, India at Olympics, Tokyo 2020 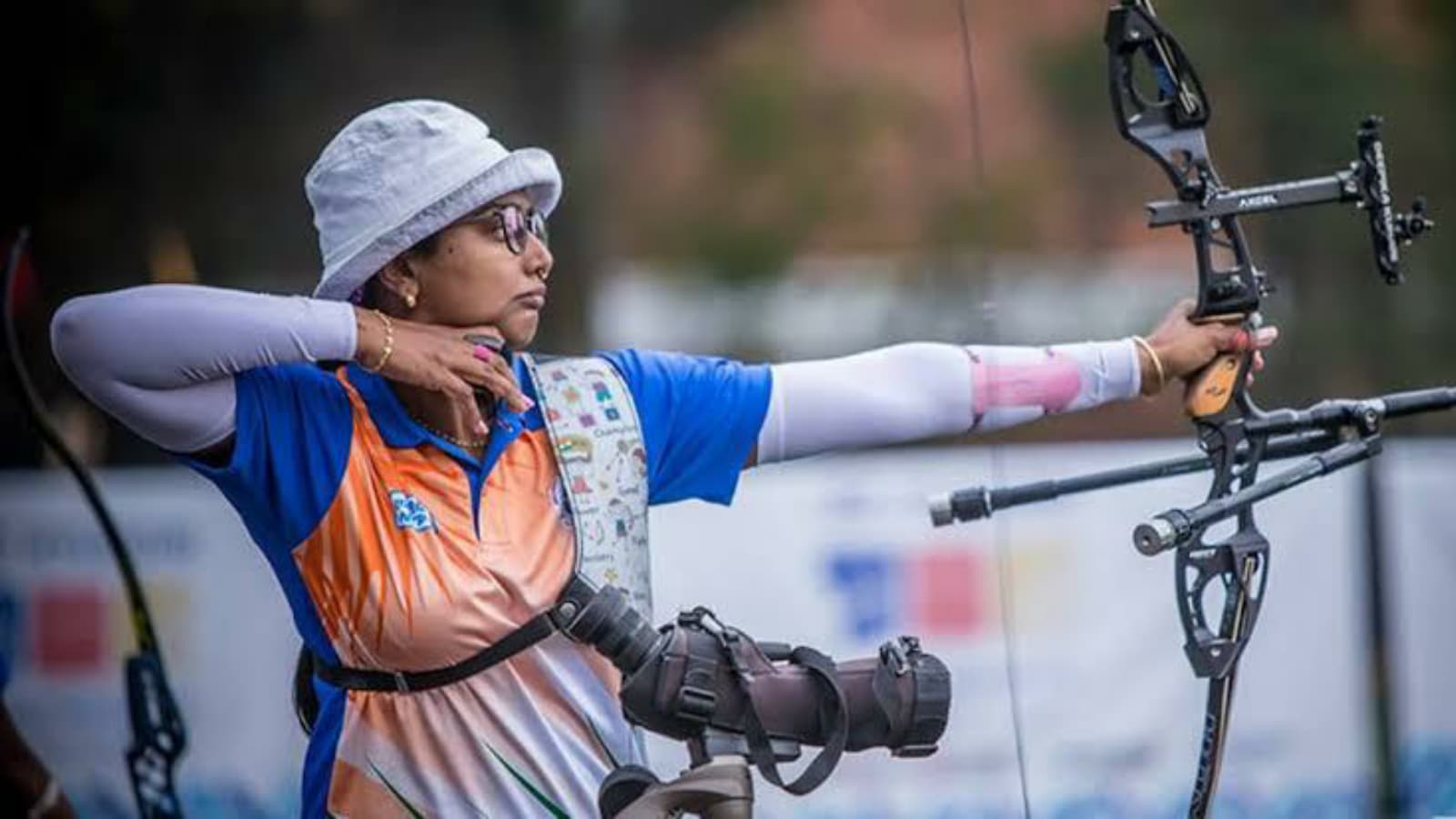 Deepika Kumari will be going to the Tokyo Olympics ranked first in the world. She will be India’s only and biggest hope in the Women’s Archery event as well as the mixed team event to finish on the podium at the Olympics. She recently won triple gold at the 2021 Hyundai Archery World Cup Stage 3 held in Paris.

Kumari has won a total of 13 gold medals, 18 silver medals, and 9 bronze medals at the World Cup Stages, World Championships, and World Finals. She has risen up the ranks to become one of the best in the world. This will be her third Olympics, and hopefully the year that she can bag a coveted medal. However, she faces several challenges from her opponents.

Here are some statistics about Deepika Kumari:

Kang Chae Young might just be Deepika Kumari’s biggest competition at the Tokyo Olympics. She will represent South Korea, the most successful nation in archery at the Olympics. At the last Rio Olympics, South Korea had a clean sweep of 4 Gold medals and they hope to continue the streak this year.

Young won a silver at the 2019 Archery World Championships in the individual event, and gold in the mixed team event. She has also won golds at the 2019 World Cup, Asian Championships and Summer Universiade. 2019 was her peak, as she won the World Archery Athlete of the Year Award as well. She will be looking to bag a gold medal for South Korea in the individual as well as team events.

An San is only 20 years old, but is already one of the rising stars in Archery. San won the gold medal at the Tokyo Test Event ahead of the Olympics. The youngster won by defeating Deepika Kumari in straight sets. She also won a gold at the 2017 Hyundai Archery World Cup Stage 4 held in Germany.

She also won a silver at the Taipei 2018 Asia Cup Stage 3 World Ranking Event. She will be representing South Korea in the Team as well as individual events, and will give a tough fight to Deepika Kumari for the standings.

Lisa Barbelin of France currently stands behind Kumari, as world number 2. The 21 year old came into the lime light when she won a bronze at the 2017 World championships in the team event. She also helped France win a silver at the 2019 World Championships.

She recently won a gold at the European Archery Championships, becoming the first French woman to do so. In the process, she also held the world no. 1 title for a brief period of time, until Kumari overtook her. She is a powerhouse, and may be someone to look out for at the Olympics this year.

Ting took a bronze behind An San and Deepika Kumari at the Tokyo Olympics 2020 Test event. She took a gold in the team event at the 2019 World Championships, and will be looking to finish once again on the podium at the Olympics.

WATCH: “Blatantly incompetent”- Bengals fans insinuate Chiefs OG Trey Smith got away with an obvious HOLD on a play that led to the game-winning field goal