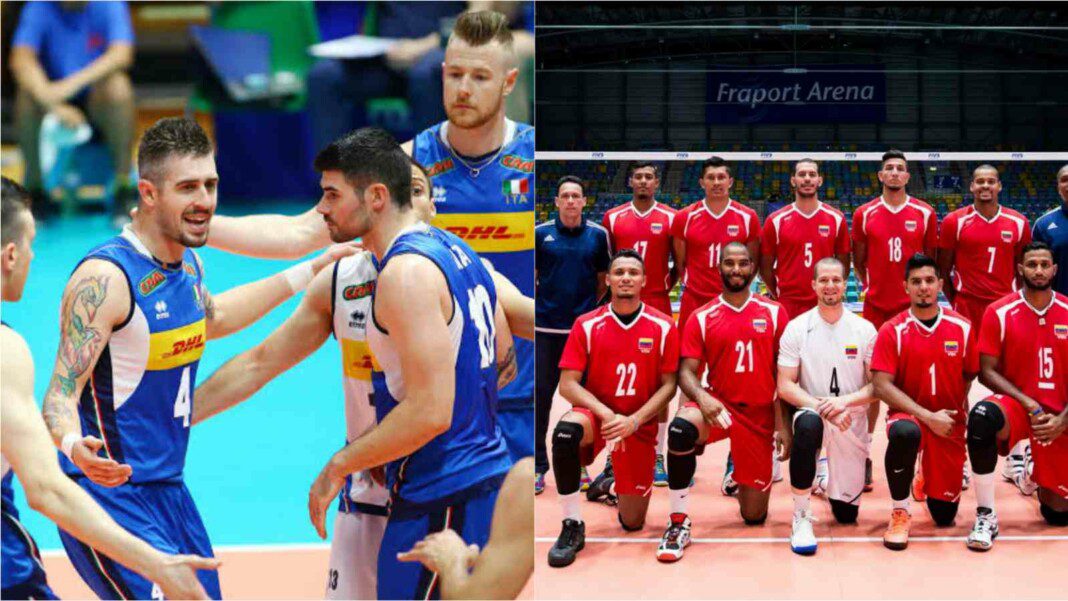 In an inconsequential Pool A encounter, Italy will take on Venezuela in men’s volleyball at the Tokyo Olympics 2020. The match holds little value regarding the qualification scenario as Italy has already made it to the quarterfinals, whereas Venezuela, with four losses in as many matches are out of reckoning.

Italy started off their campaign with a close 3-2 win over Canada. They then suffered a humiliating 0-3 loss against current table toppers Poland. However, Italy made a strong comeback, defeating Japan and Iran by identical 3-1 scoreline. With 8 points in 4 matches, they are currently occupying the second spot in Pool A.

On the other hand, it has been a disappointing Olympics for Venezuela. They have, across all their four matches, won just a single set, which came against Poland. They have not even challenged the rest of the teams and have endured straight set losses against Japan, Iran and Canada. With nothing on the points table in four matches, Venezuela will occupy the last spot in the group even if they win against Italy, which essentially means they are already out of the last-eight race.

Italy and Venezuela will end their preliminary round when they play against each other on 1st August, 2021. The match will be played in Tokyo’s Ariake Arena.

Though the match holds little value, Italy would want to end their group stage on a high with a straight set win. They can even finish at the top of the table, if Poland loses 0-3 or 1-3 to Canada. The prediction for the match is Italy will brush aside a sorry Venezuela 3-0, but it’s highly unlikely that they will top Pool A.