Olympic Basketball Winners- Which Country Has Won the Most Gold Medals 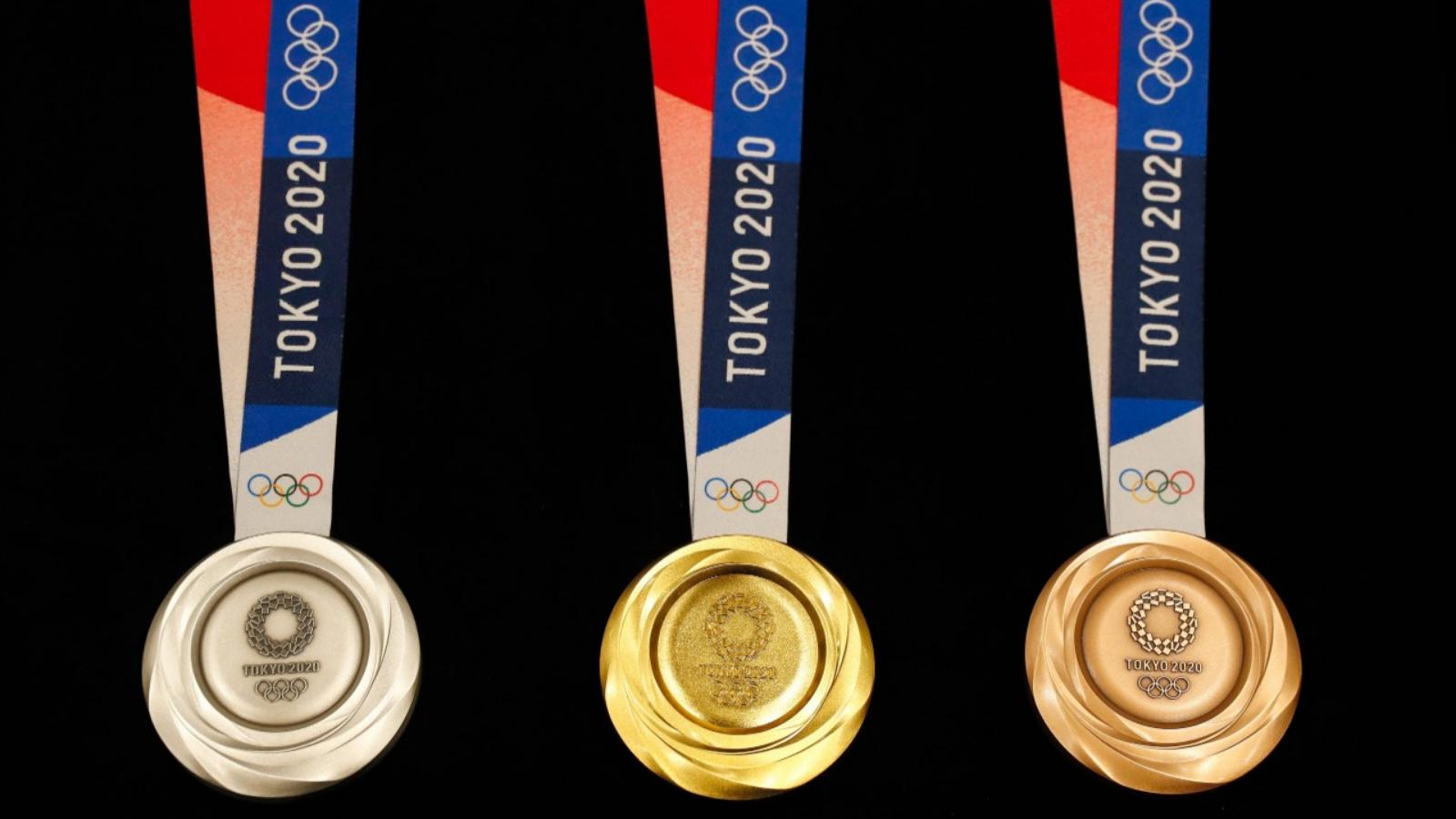 The Tokyo Olympics 2020 is just about to start and here is a list of Olympic basketball winners. While we wait for the mega event to commence, a lot of discussions have been overflowing on the medal tally this season. Especially in basketball segment. The men’s basketball matches are going to be held in the Saitama Super Arena, Saitama. All games including the group rounds to the qualifying and finals will be played here. Basketball at the Summer Olympics has been a sport for men consistently since 1936. Prior to its inclusion as a medal sport, basketball was held as a demonstration event in 1904. Ever since then, this sport has been making huge part of the top stories.

The Men’s basketball has been predominantly taken over the USA team. With basketball as a growing culture in the United States, they have hijacked most of the medals with their outstanding performance. Even this year, USA will step on court to retain their title since Rio 2016 Olympics. However, a lot of teams will be here challenging the cause. USA are the Olympic basketball winners and in lieu to save their status.

The men’s basketball segement will be a tough ask. Teams like Nigeria, Australia and Slovenia are tough competitors for the USA squad. Despite the star studded USA squad making efforts, these teams will look to toughen their task. In the list of Olympics basketball winners, USA are the major attractions. They won as many as 18 medals in the 19-times basketball event including 15 gold medals, 1 silver medal and 2 bronzes. Once again they will look to keep their regime alive making it to the Olympic basketball winners list.

Also Read: Who is Lee Ah-reum? Know all about the sensational taekwondo athlete, Bio, Net Worth, Career achievements, and more