by Nirmit Mehta
in India at Olympics, Tokyo 2020 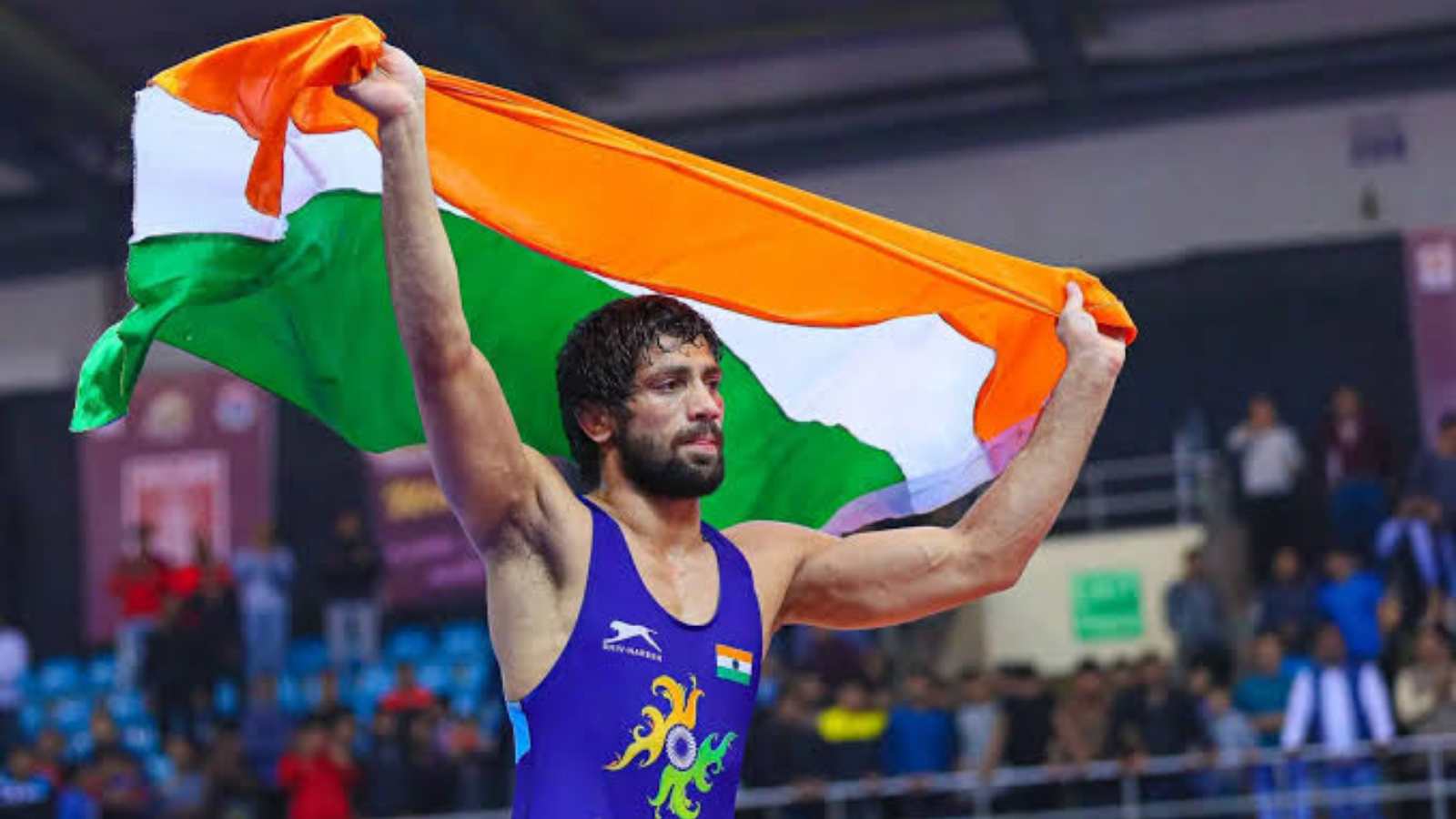 Fans all over the India took to Twitter to applaud Ravi Kumar Dahiya for his incredible run at Tokyo Olympics . Prime Minister, Narendra Modi congratulated the wrestler for his extraordinary performance in Tokyo.

Also Read: Tokyo Olympics Wrestling: Deepak Punia loses out on a bronze medal in the dying moments despite a spirited performance