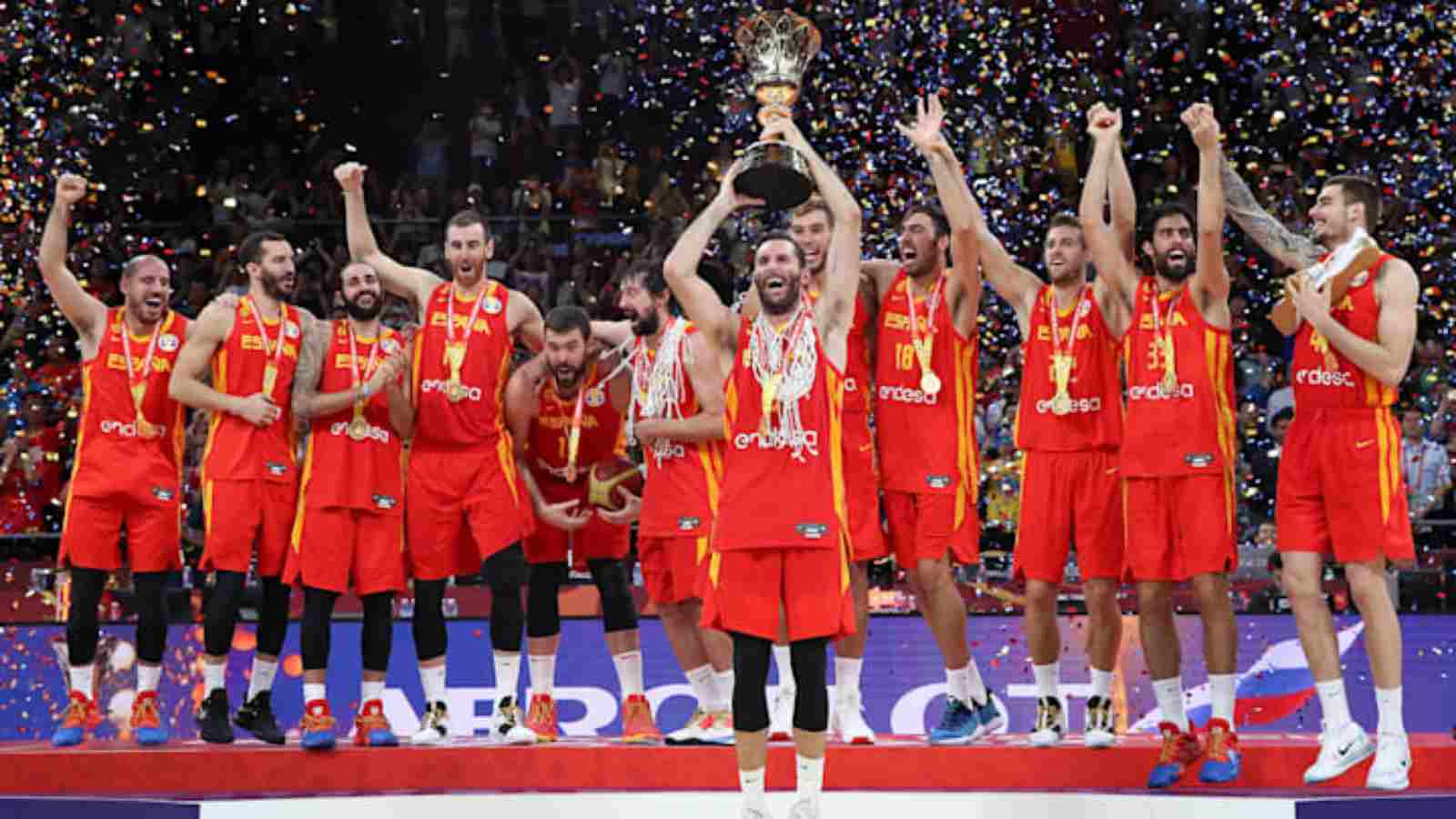 As the teams gear up for glory, the #2 ranked team in the men’s basketball segment is eyeing the medal tally this year. The Spain basketball team has developed a lot in recent years. With prior NBA players and some still very prevalent, Spain has leveled up to become #2.

The Spain basketball team is in pursuit of victory. They have an experienced squad that is making their sixth straight appearance at the Summer Olympics. With Sergio Scariolo as their head coach and the likes of active NBA players such as Ricky Rubio, Marc Gasol, and Willy Hernangomez Spanin basketball team will look to extend their medals tally at the extravagant sports event.

Spain has retained their spot at #2 and this event is equally important in terms of their position as a whole. The defending World Cup champion, Spain is a three-time silver medalist at the Olympics. They won the bronze at the 2016 Rio de Janeiro Olympics. They have competed in a total of 12 Summer Olympics. In Group C, Spain is the favorite to win the group phase and set up a gold medal clash with USA or Australia on another world stage podium finish.

All of the games for Spain basketball team will be played at Saitama Super Arena, Saitama in Japan. The Arena will host all of the matches in the men’s basketball segment at this venue.

It is an uphill task for the Spain basketball team after their loss to USA in the exhibition game. However, all of their potentials is centered around the best players like Ricky Rubio, Pau, and Marc Gasol. These veterans and few youngsters are trustworthy for Spain’s performance in this huge event. They are most likely to win if they can get better on their defense. Their chances of finishing up on the podium at the Tokyo Olympics are high.