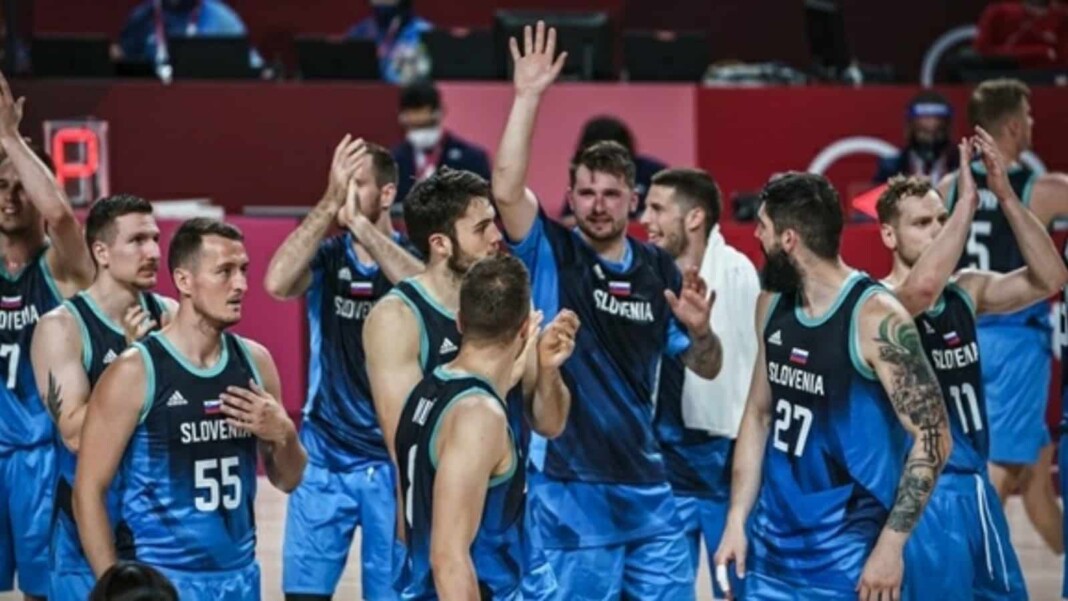 Here is how you can Spain vs Slovenia live stream. After 2 straight victories both Spain and Slovenia are ready to take on their final group games at the Tokyo Olympics. Spain finished a 10-point victory over Argentina. Both teams have progressed to the quarter-finals stage of the competition but will be looking to notch up another win nevertheless. Bench scoring is something Spain is overly reliant on, and Sergio Scarilio will be hoping his bench unit shows up in the game against Slovenia.

The Slovenian team has been a topple with Luka Doncic’s magical performance. Slovenia are one of the dark horse contenders for the tournament. They have won both their games but will face a much sterner test when they take on Spain on Sunday. Luka Doncic once again turned in a sumptuous performance, tallying 25 points, seven rebounds, and seven assists.

Spain were dominant on the defensive end in the game against Argentina, giving up just 71 points. Ricky Rubio had a solid outing for the Spaniards as he scored 26 points, grabbed five rebounds, and dished out four assists. The Gasol brothers were their dominant selves, as Spain made 53% of their field goals as opposed to Argentina’s 43%. Spain are coming off an 81-71 win against Argentina, while Slovenia crushed Japan 116-81 in their last game.

There is little doubt that Luka Doncic will start at point guard, with Jaka Blazic playing the 2-guard role. Zoran Dragic will man the small forward position. Vlatko Cancar and Mike Tobey will make up Slovenia’s frontcourt. Zoran Dragic and Vlatko Cancar have been in phenomenal touch as well, and Slovenia certainly possess the ability to take down Spain. While Luka Doncic’s stellar performance continues, Slovenia will look to end their group game with a win.

Where will Spain vs Slovenia be played?

The men’s segment of basketball group game between Spain vs Slovenia will be played at the Saitama Super Arena, Saitama in Japan.

How to watch Spain vs Slovenia live stream?

The coverage of Spain vs Slovenia live stream will be telecasted on NBC and NBCOlympics.com.

FIBA Asia Cup Qualifiers, 2021: India vs Kingdom of Saudi Arabia Live Stream – When, Where and How to watch the Game – August...

Basketball at Tokyo Olympics: USA vs Japan Live Stream – When, Where and How to watch Women’s finals – August 7, 2021