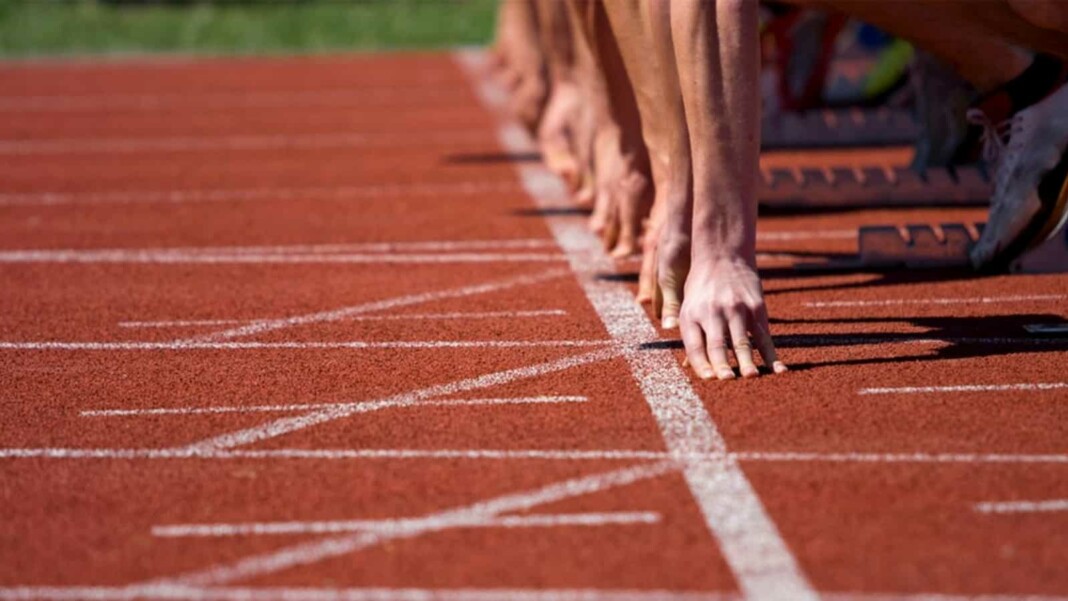 The ongoing Tokyo Olympics are witnessing some phenomenal performances and the legacy is expected to continue as the fan favourite, athletics begins on 30th July 2021. The men’s 100m event has drawn the most popularity and attention in the multi-event sport and this time around, the spotlight will be shining bright on who will clinch the gold medal.

Since the 2008 Beijing Games, Jamaican legend Usain Bolt has held an indisputable dominance over the 100m event. Following his retirement, curiosity on who will be the next king of sprints reached new heights. Several rising sprinters seemed to be in contention of taking over the reins from Bolt.

The favourite was USA’s Christian Coleman who had beat the Jamaican in his last race at the 2017 London World Championships. Coleman had continued with his top form bagging the gold medal two years later at the Doha World Championships. However, on 17th June 2020, it was announced that the sprinter had been provisionally suspended due to a further missed drug test dating back to 9th December 2019. In October it was announced that he would remain banned until 13th May 2022, missing the Tokyo Olympics.

Despite Coleman being out of the picture and Justin Gatlin failing to qualify, several rising stars have proved their mettle to promise a grand show in Japan. It will be interesting to see who will be crowned as the new ruler of the 100m event.

Here’s taking a look at our top choice:

Who will clinch the gold medal in the men’s 100m at the Tokyo Olympics?

Several sprinters such as Yohan Blake, Andre De Grasse, Gift Leotlela, Ronnie Baker amongst others still stand in contention of filling up the open spot for the new men’s 100m champion at the Tokyo Olympics. However, considering the recent performances, one sprinter seems to be most likely to emerge on the top spot.

That is USA star, Trayvon Bromell. The speedster had become the first junior to break the 10-second barrier with a time of 9.97 seconds which is still the junior world record. Bromell continued his form into the senior circuit with a bronze at the 2015 Beijing World Championships.

Although the 26-year-old is currently ranked in the 7th spot, his timing is the best in the 2021 season. His personal best time of 9.77 seconds has made him the 7th fastest man of all time. The sprint sensation had scorched through the field at the US Trials in June with a sizzling run of 9.80 seconds. And if his incredible times aren’t proof enough, Usain Bolt himself has put his money on Bromell to win the gold medal and carry forward his legacy at the Tokyo Olympics. Although Trayvon Bromell has his work cut out in the form of some tough competition, he will be the medal favourite in the contest.

Also Read: Who is Trayvon Bromell? Know all about the Sprinter, Bio, Net Worth, Career Achievements, Coach, Parents, and more