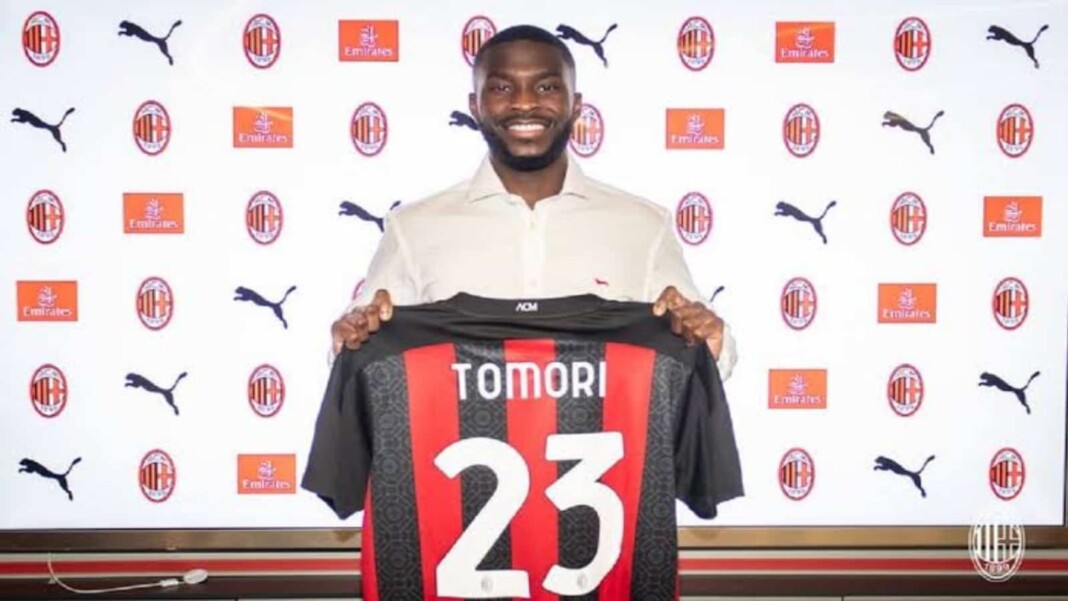 Fikayo Tomori completed a £25m ($34m) move to the Rossoneri from Chelsea after the Italian side decided to activate their option to buy the centre-back.

After an impressive half-season with Milan following his mid-season loan, he put pen to paper in a four-year deal with the Milan-based club. The England international made 22 appearances in all competitions, scoring just once in a crucial 3-0 win against Juventus in the league.

Tomori featured regularly as Milan finished third in Serie A, reached the Europa League round of 16 and the Coppa Italia quarterfinals. Chelsea have confirmed this news on their official website too.

This move would be considered an all-round win as Chelsea already have a number of options at central defence who are ahead in the pecking order, including Antonio Rudiger, Kurt Zouma and Andreas Christensen. In signing Tomori, Milan have made their second signing of this transfer window after Mike Maignan joined from Lille as a replacement for the departing Gianluigi Donnarumma.

Also Read: Romelu Lukaku says Belgium will kick the ball out of play on the 10th minute against Denmark to pay respect to Eriksen

FirstSportz is the First Stop for all sports fanatics like you and us. Starting in 2019, we initially concentrated only on Olympic Sports, but to make it the first and final stop for all sports lovers, we have added every other sport which you might be looking for, like Cricket, Football, Tennis, Esports, NBA, MMA and much more.
Contact us: [email protected].com