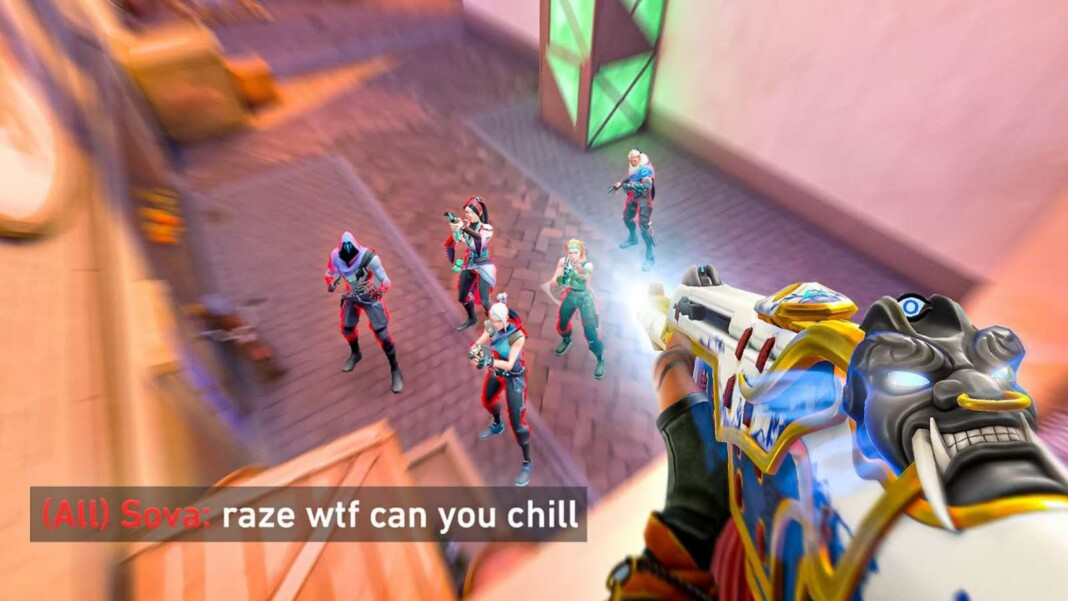 Valorant is a first-person agent-based tactical shooter. Most of the professional Valorant teams try to gain maximum information before penetrating the site but some team just loves to catch enemies off guard and make top-tier players look like fools. Aggressive Valorant Teams are absolutely the best to watch as they rely more on flashy plays.

Every Valorant region has different playstyles, some are more passive and some are absolutely demons and w-key holders. Here are the Top 3 Best Aggressive Valorant Teams:

Crazy Raccoon is a Japanese esports organization. They have been dominating the Japanese region from the beginning of the Valorant competitive scene. They even had a good showing in Stage 2 and Stage 3 Masters. They are one of the few teams who managed to qualify for all the Valorant Internation LAN events. They currently rock a 7 man roster.

Their roster consists of :

KRÜ Esports is an Argentine organization focused on the esports and content creation scenes with the goal of bringing this world to a wider audience with the support of Sergio “Kun” Agüero as founder and helping with the connection between the traditional and virtual sports scene. They are the best of LATAM and they showed their over-aggressive playstyle in Stage 2 Masters.

Their roster consists of :

They made their name in the North American region with their hyper-aggressive or smeag playstyle. After their loss in NA LCQ Babyj leaves the team and Rawkus take a break from professional play and joined Sentinels as a coach.

They have only 3 players left in the team. They are: