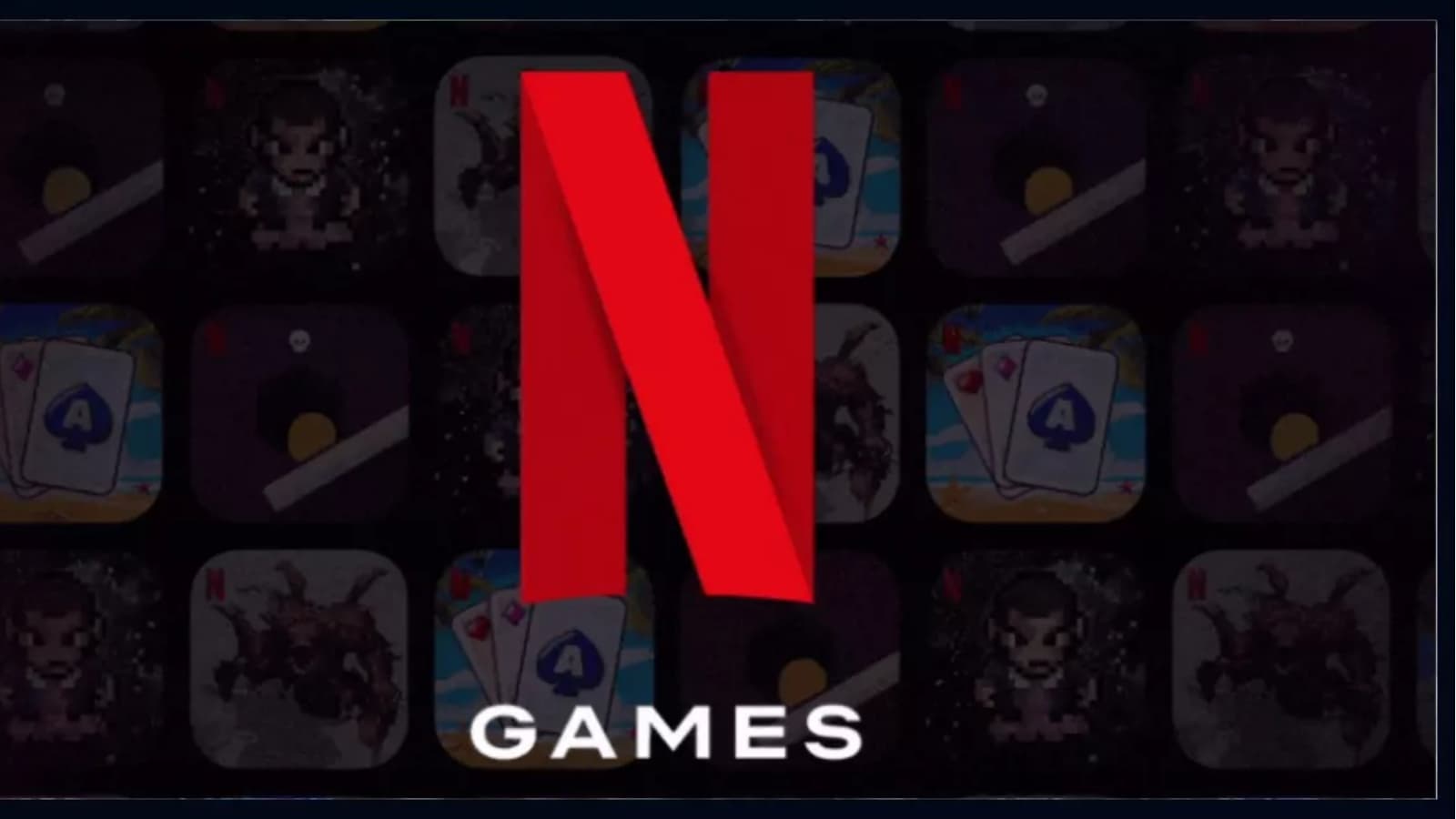 Top 3 Best Netflix Games: There are 6 new games for players to enjoy after Netflix recently released new gaming platforms for players with several online games. Netflix members everywhere can play some mobile games for free as long as they have an active Netflix subscription.

However, as always, there are many to choose from and some are better than the rest. The article talks about the top 3 best Netflix games on the platform currently for players to enjoy.

Popular video streaming platform Netflix has announced a dedicated games section for their Android users. The six Netflix games  available include BonusXP, Stranger Things 3: The Game (BonusXP), Shooting Hoops (Frosty Pop), Card Blast (Amuzo & Rogue Games), and Teeter Up (Frosty Pop). You can always avail these games with Netflix subscriptions, or you can get it using these Free netflix codes.

Card blast is one of the best puzzle card games in which users can save different cards from a moving transport and spot them onto one of three lines to make winning hands prior to being wrecked by the deck dicer.

Players have to defeat a progression of testing situations in an engaging single-player excursion or fight different players for matchless quality across various occasion leaderboards.

This game is the usual game of basketball attached with a dart gun. Players need to fire the dart in such a way that the ball will go through the hoop or net. Its features include one-tap and shoot mechanic, Power-ups, Wacky physics, Tons of unlock-able balls and more.

The Game is the official companion game to Season 3 of the hit original series. This adventure game blends a distinctively retro 16-bit art style with modern gameplay mechanics to deliver nostalgic fun with a fresh new twist.

It takes inspiration from the well-known series and players can collaborate in a two-player neighborhood community to investigate the universe of Hawkins, address riddles and do a lot more.

Also Read: Among Us Proximity Chat: How to install Among Us Voice Mod?