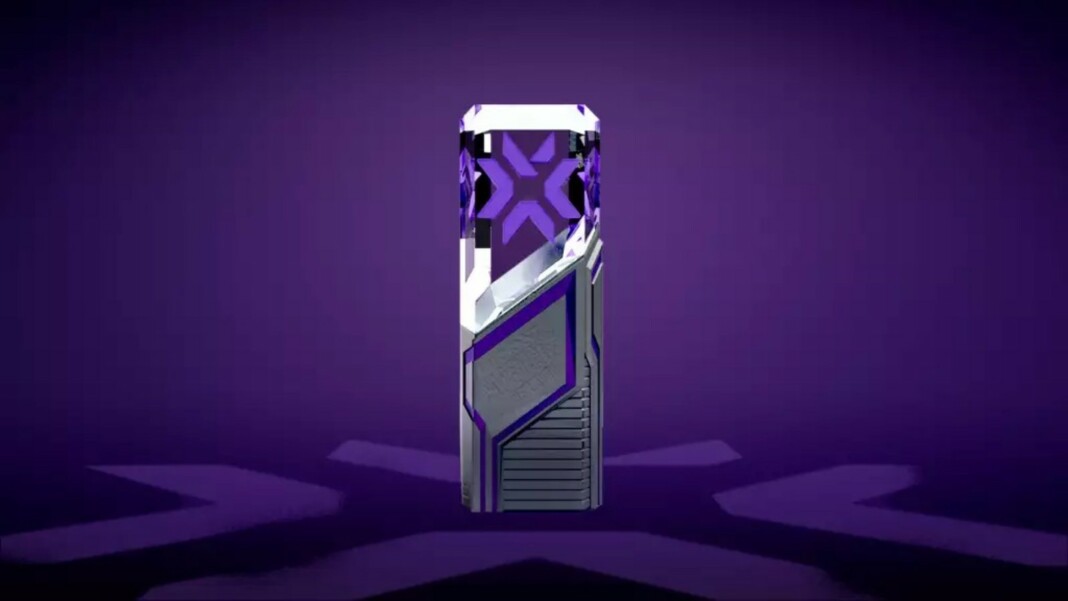 Win streaks are the way to etch your name into the competitive scene of any e-sport. There is no greater achievement than to win again and again without dropping a single match. On this account, we are counting down the Top 3 teams with the highest Win-streaks in Valorant.

Top 3 best teams that have highest win streaks in Valorant:

Fnatic has always come across as one of the top tier teams in every e-sport and Valorant is no different. Fnatic entered the Valorant scene in early 2021 and quickly established themselves as one of the best teams in the world. The roster contains:

Together, they won 4 matches in the VCT Masters Rekjavik tournament, making sure that they were worthy contenders in the Valorant scene. They made it to the Finals of the tournament, before losing to Sentinels.

Often regarded as one of the best teams in NA or even the world, this roster is stacked with top tier talent from across the USA and Canada. Formed back in June of 2020, this team went on to sign one of the best Valorant players in the world, Tenz. The roster is made of: they have 8 match streak

This roster secured an 8 match win streak that started in the NA Challengers finals and continued through the VCT masters tournament. The Roster still remains undefeated and could be on their path to a huge win streak 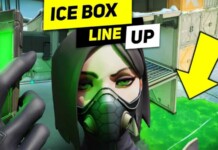