Developers provide a huge bundle of gun skins and cosmetics for players to choose from in-game stores in Fre Fire Max. Gun skins have become an important asset for players to have on the battlefield. Aside from these aesthetics and the looks the skins also provide stats boost to players on the battleground.

Flaming Red AK depicts fire we can see a beam of fire emitting from the gun. It’s red in colour with a mix of orange to it and seems deadly. It’s not as deadly as it depicts but has a good damage rate with ‘++’. The gun skin also provides a range boost and reduces the magazine of the gun.

AK is the most renowned gun in all of the mobile battle royale genre known for its high damage and rate of fire. After equipping the Unicorn’s Rage skin to this gun makes the gun an absolute overpowered beast. It increases the damage along with the accuracy of the gun.

Valentine’s AK is very colourful and by far the most appealing AK gun skin in free Fire. It depicts love as the gun is Pink in colour with added blue shades to it. Pink heart bubbles keep on emitting from it. The gun gives a damage boost and decreases the magazine of the gun.

The main attribute of the skin is the increased accuracy of the weapon which is one attribute that AK always lacks. The gun already has a high rate of fire with increased damage as well.

This gun skin is a beast of all both in terms of aesthetics and attributes. As we can predict from the name itself it’s the way it is Dragon AK. The skin has got very good damage and a good rate of fire which is the best for both short and long-range gunfights.

The only downside of the skin is the magazine i.e., not up to the mark which can be a problem at times in this AK.

The Blue Flame Draco AK skin is an Evo skin that includes features like hit, kill, firing effect, kill announcement, exclusive emote, etc. The skin was previously available in the Faded Wheel portion of Free Fire. The skin offers high damage and a higher rate of fire making it more desirable among players. The gun also decreases the movement speed while using the gun.

However, it is very rare to find amongst Free Fire players making it not only the best but the rarest among this list as well. Blue Flame Draco AK is the top pick of the top 5 AK skins in Free Fire Max.

Also Read – How To Top-Up Diamonds In Free Fire Max For October 2021? 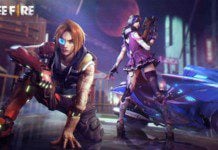 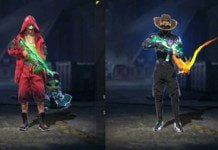 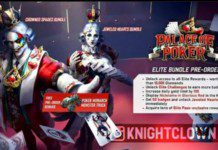 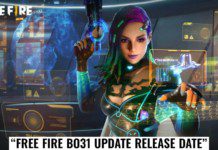 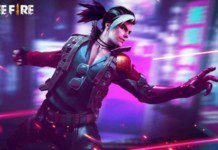