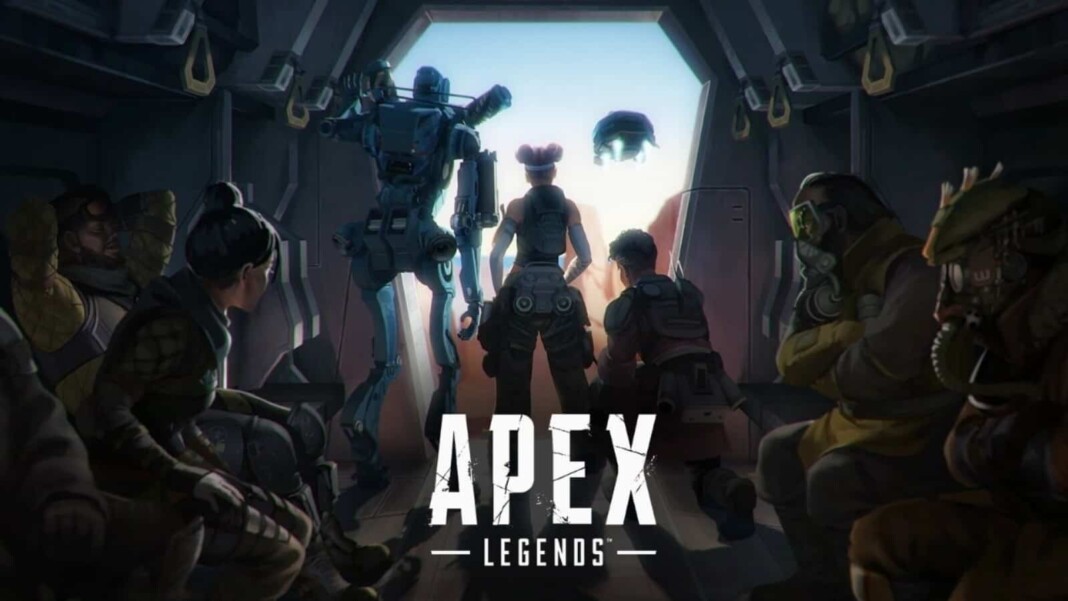 Apex Legends is a free-to-play character ability-based shooter game where 60 legendary competitors battle each other for glory, fame, and fortune on the fringes of the Frontier. This game is available for a vast number of platforms. You can get this game on PlayStation® 4, PlayStation 5, Xbox One, Xbox Series X|S, Nintendo Switch, and PC via both Origin and Steam.

Ultimate abilities are generally the strongest in a Legend’s arsenal and so have higher cooldowns. One ultimate ability can change the whole game in seconds. With help of Ultimate abilities in this game you can get an extra edge over the opponents in no time.

Here are the Top 5 Best Ultimates in Apex Legends for May 2021.