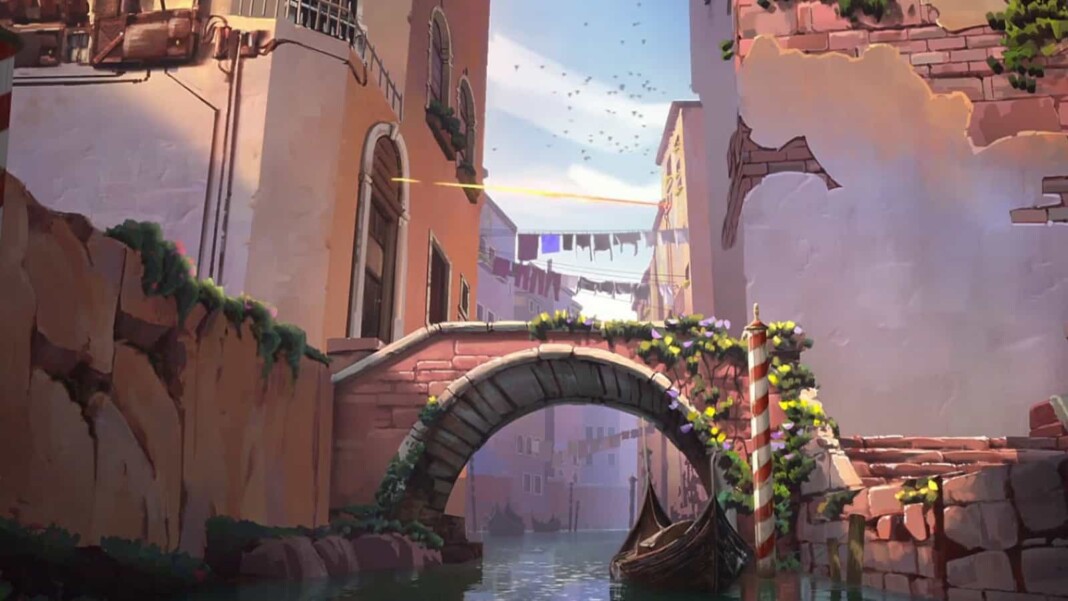 Valorant is Riot’s take on the tactical first-person shooter genre. In this hero-based tactical shooter, players have to choose agents according to the maps and playstyles but there are Best Agents in Valorant who are valuable on the map of Ascent.

Ascent is one of the base maps of Valorant. An open playground for small wars of position and attrition divides two sites on Ascent. Each site can be fortified by irreversible bomb doors once they’re down, you’ll have to destroy them or find another way. Yield as little territory as possible. Here are the top 5 best Valorant Agents for Ascent map.

(E)TURRET: EQUIP a Turret. FIRE to deploy a turret that automatically fires at enemies in a 180 degree cone. HOLD EQUIP to recall the deployed turret.

She can shut down either site of Ascent easily that’s what makes her one of the Best Valorant Agents for Ascent Map.

Hailing from the U.K., Phoenix’s star power shines through in his fighting style, igniting the battlefield with flash and flare. Whether he’s got backup or not, he’ll rush into a fight on his own terms.

(C)BLAZE: EQUIP a flame wall. FIRE to create a line of flames that moves forward, creating a wall that blocks vision and damages players passing through it. HOLD FIRE to bend the wall in the direction of your crosshair.

(E)HOT HANDS: EQUIP a fireball. FIRE to throw a fireball that explodes after a set amount of time or upon hitting the ground, creating a lingering fire zone that damages enemies.

(X)RUN IT BACK: INSTANTLY place a marker at Phoenix’s location. While this ability is active, dying or allowing the timer to expire will end this ability and bring Phoenix back to this location with full health.

Unlike other maps Pheonix is one of the Top 5 Best Valorant Agents for Ascent Map.

With his info gathering ultility Sova is definately one of the Top 5 Best Valorant Agents for Ascent Map.

She is not only the best controller in Ascent but also one of the Best Valorant Agents for Ascent Map.

Just like any other map Jett is one of the Best Valorant Agents for Ascent Map.