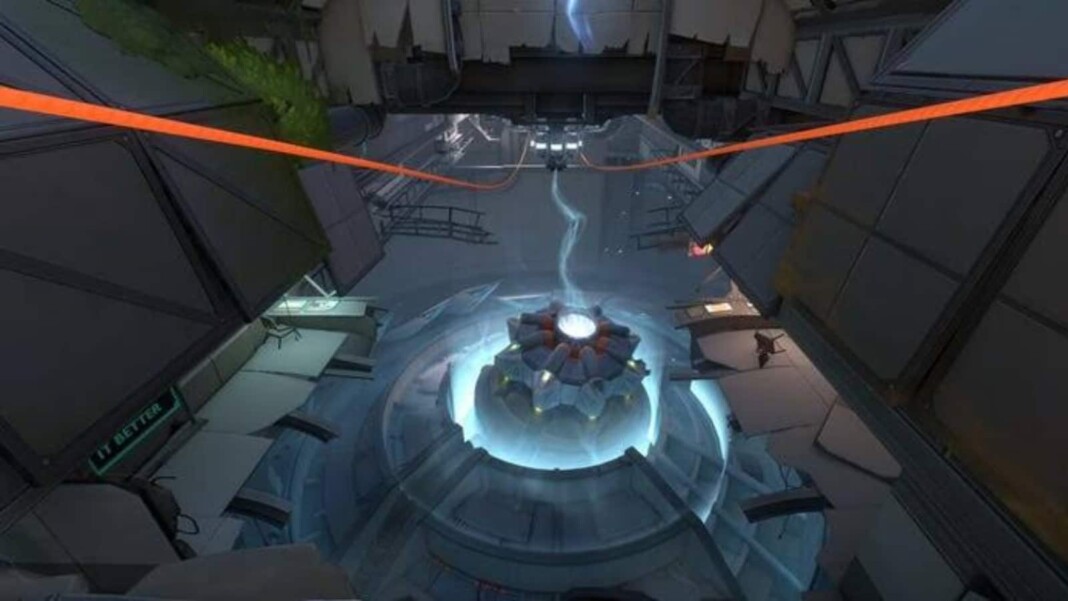 Valorant is Riot’s take on the tactical first-person shooter genre. In this hero-based tactical shooter, players have to choose agents according to the maps and playstyles but there are Best Agents in Valorant who are valuable on the map of Haven. This article will shortlist the 5 Best Valorant Agents for Fracture Map.

Fracture was added to Valorant on September 8th, 2021. This map has unique mechanics like Automatic door, One-way automatic ziplines, Rope ascenders. A top-secret research facility split apart by a failed radiant experiment. With defender options as divided as the map, the choice is yours: meet the attackers on their own turf or batten down the hatches to weather the assault.

This map is extremely easy to perform a flank, Killjoy is the perfect agent to hold flank in this map. Thats what makes Killjoy one of the Best Valorant Agents for Fracture Map.

With his info-gathering utility, Sova is definitely one of the Top 5 Best Valorant Agents for Fracture Map.

It feels like Fracture was made for Viper. This map has wide entry points, that’s what makes Viper one of the Best Valorant Agents for Fracture.

The stronghold of China, Sage creates safety for herself and her team wherever she goes. Able to revive fallen friends and stave off aggressive pushes, she provides a calm center to a hellish fight.

(Q)SLOW ORB: EQUIP a slowing orb. FIRE to throw a slowing orb forward that detonates upon landing, creating a lingering field that slows players caught inside of it.

(X)RESURRECTION: EQUIP a resurrection ability. FIRE with your crosshairs placed over a dead ally to begin resurrecting them. After a brief channel, the ally will be brought back to life with full health.

Shutting down entries is very important in this map, Sage is one of the Best Valorant Agents for Fracture Map.

Just like any other map Jett is one of the Best Valorant Agents for Fracture Map. As we know Jett is the best agent for OP and Fracture is full of long angles. 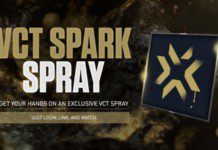 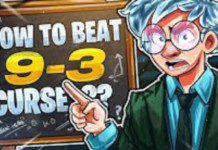 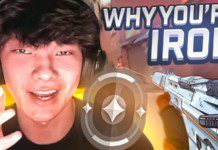