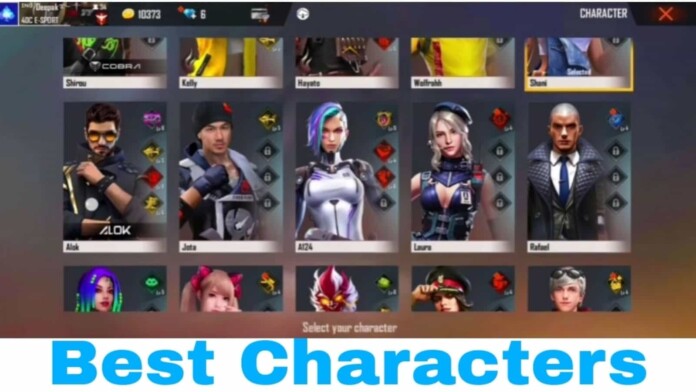 They also introduced new Grandmaster rank in Free Fire clash squad season 7. Therefore, in this article we will take a look at top 5 characters in free fire to reach grandmaster in Clash Squad season 7.

Chrono’s skill Time Turner generates a force field that prevents enemies from dealing 600 damage. The player can also shoot at opponents when within the force field. The player’s movement speed has also improved by 5%.

Skyler has the active ability known as Riptide Rhythm. Its default state produces a sonic wave that damages five gloo walls within 50 meters. Each gloo wall deployed increases HP recovery by four points. Riptide Rhythm has a cooldown of 60 seconds.

Meanwhile, sonic waves can cause damage to gloo walls within a 100m radius at the maximum level. Aside from that, the rise in HP recovery begins with nine points. Around the same time, the cooldown is reduced to 40 seconds.

Drop the ability is one of the best abilities that one should possess in order to gain an advantage on the battlefield. DJ Alok is much popular for his active skill ability. This is the list of top 5 characters that can help you reach Grandmaster rank in clash squad season 7. 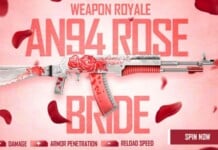 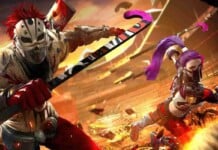