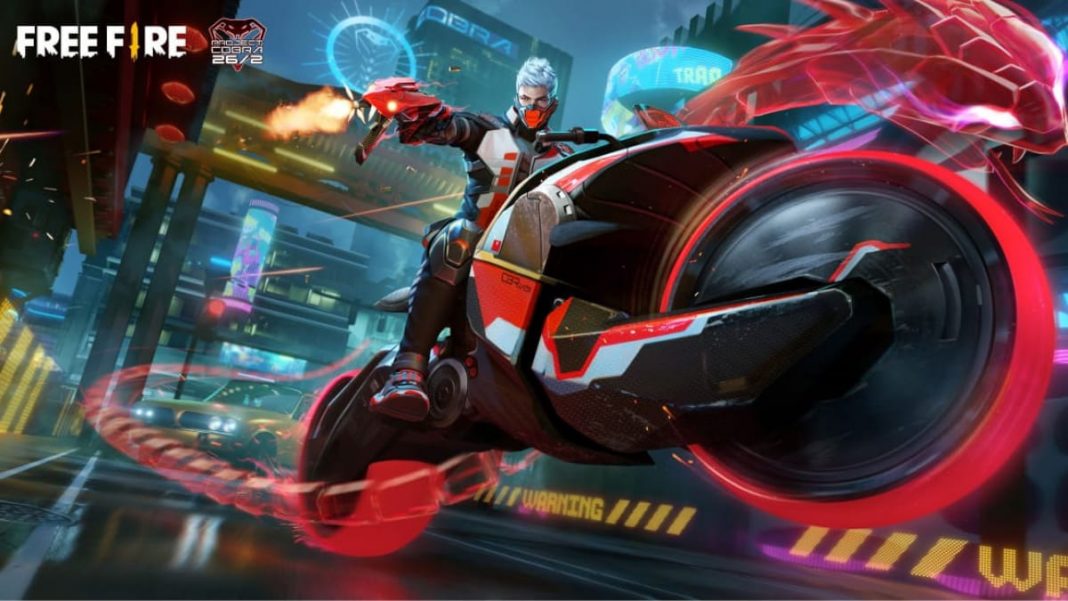 Free Fire is a pioneer among the many battle royale games in the mobile gaming market. Moreover, the game has successfully garnered a massive player base. One of the most important aspects of the game, are its characters. Likewise, Free Fire has a huge roster of characters that the players can play. In this article we take a look at the 5 cheapest Free Fire characters for 2021.

Kelly is a very cheap character in Free Fire. Her ability is called Dash, which increases her sprinting speed by 6%. Moreover she also unlocks a ability called Deadly velocity once awakened.

She is available in the game for 2000 gold coins.

She is great character in Free Fire with a offensive ability. Her ability is called Firearms expert. Likewise, this ability reloads submachine guns 24% faster.

Likewise, she is available in the store for 2000 gold coins.

His ability in the game is called Iron Will. Moreover, at max level this ability reduces incoming damage when outside safe zone by 24%.

She is a support character in Free Fire. Likewise, her ability is called Healing Touch. This ability revives players with an extra 40 HP.

She is available for 2000 gold coins in the store.

He is a great character in the game with a relatively cheap price tag. His ability is called Bushido. Likewise, his armor penetration increases by 10% with every 10% decrease in maximum HP.