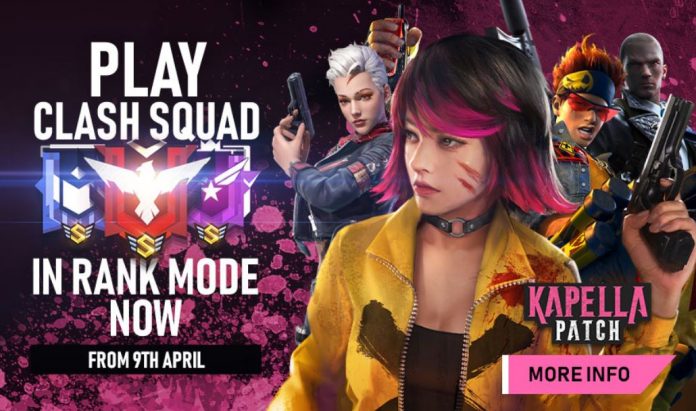 Moco’s Hacker’s Eye is a passive ability that can tag enemies that are shot for two seconds at her initial levels and shares the info with allies. When players level up the power of Moco, the duration of the tag increases. Moco’s ability can be very beneficial at certain times.

Related – Chrono vs Skyler Who Is Better In Free Fire?

Dasha has a passive ability called Partying On. It significantly reduces fall damage by 30% and brings down recovery time from falling by 60%. There is also a 6% reduction in the recoil build-up, with the maximum recoil being reduced by the same percentage.

Clu has an active ability called Tracing Steps. At her level 1 ability, she can locate the position of enemies within 30m who are not in a prone or squat position and share the information with teammates (level 4). Her effects last for five seconds with a CD of 50s. At her maximum ability, her locating radius increases to 50m, and the effect lasts for seven seconds.

A124 has an impressive active ability called Thrill of Battle. It quickly converts 25 EP into HP with a cooldown of 90 seconds at the initial level. With the increment in character level, the ability is also significantly enhanced. Her constant healing source makes the player invincible for a certain amount of time.

Kapella is a pop singer with a fantastic passive ability, Healing Song. She is a great choice for the Clash Squad mode as her ability increases the effects of healing items and skills by 10% and reduces the ally HP loss when it is down by 20%

Sudip Kundu - June 16, 2021
Battlegrounds Mobile India is surely a much-anticipated game for all Indian PUBG enthusiasts. Ever since Krafton announced the title, the game has been the...