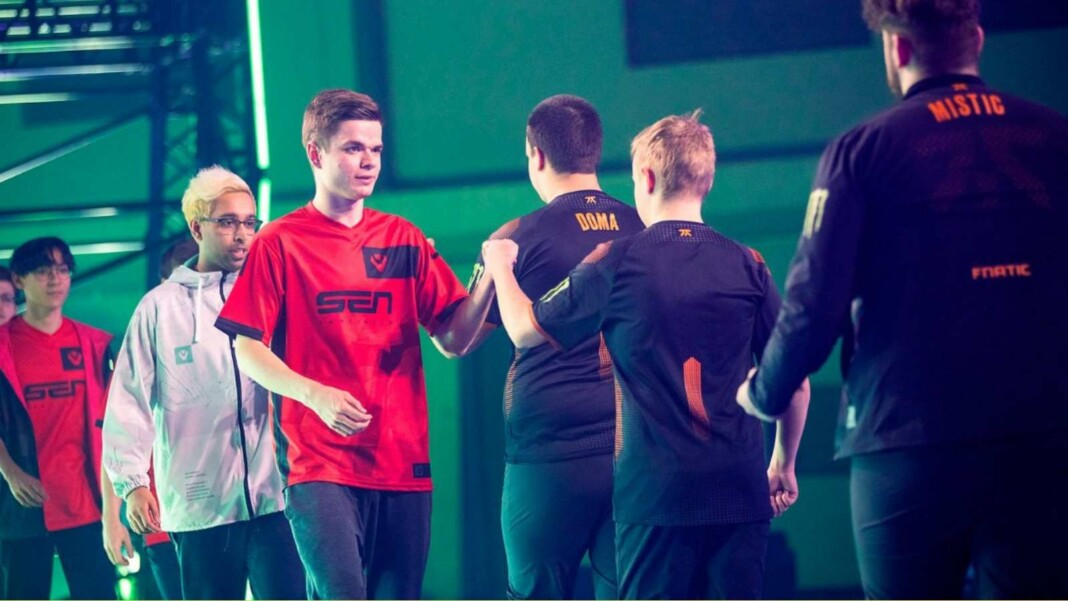 Valorant has grown in the eSports industry to the point that many pros in Valorant earn quite a lumpsum amount and there are Highest Earning Valorant Players. The game has had a good first year of e-sport tournaments around the world. Different teams have competed in these tournaments from various different nations and have won varying amounts of money.

Prize money is also divided among players upon winning any tournament other than the monthly salary taken into consideration. This article covers the Top 5 Highest Earning Valorant Players in the eSports Industry according to their salary from respective pro teams.

James “Kryptix” Affleck is a British player who currently plays for Team Liquid. Team Liquid has also always been a dominant roster in the EU region especially after signing Ex-CSGO pros and superstars. They secured a respectable 4th place finish at VCT Maters Iceland. It’s no surprise the team members will be among the highest-earning players.

Adil “ScreaM” Benrlitom is a Belgian player who currently plays for Team Liquid. ScreaM had led his team to VALORANT’s first international LAN event, qualifying for VCT Masters Two Reykjavík off the back of a first-place finish at the EMEA Challengers Finals. ScreaM has been one of the standout players in VALORANT’s European scene and has an edge in earning over his salary from his teammates in Liquid.

Tyson “TenZ“ Ngo is a Canadian player who currently plays for Sentinels. TenZ is a recent recruit in Sentinels and had given up pro playing to become a content creator for Cloud9 for some time earlier. Although he is a bit behind his teammates in Sentinels, his talent will give way soon. He has come a long way before Sentinels finally bought TenZ overriding the earlier contract with Cloud9. After winning the VCT Stage 2 Masters with TenZ, Sentinels bought TenZ from Cloud9 in a reportedly Seven figure Deal.

Shahzeb “ShahZaM” Khan, Hunter “SicK” Mims and Michael “dapr” Gulino are American players and currently play for Sentinels. These 3 players form the core Sentinel team before it went on to complete its roster. All 3 players come from an older experience and are the winners of the VCT Masters stage 2 in Iceland, winning prize money of $200000.

Jared “zombs” Gitlin (born October 2, 1998) is an American player who currently plays for Sentinels. He previously competed in Apex Legends for Sentinels and Overwatch for FaZe Clan. He has an edge over his teammates in Sentinels with the difference coming from some small community tournaments.

Also Read: Phantom in Valorant: 10 Best Reasons to Use it Over Other Guns.