Garena Free Fire is one of the most downloaded game in the first half of 2021. The reason behind this huge success of the title is it’s vast character roster. Here in this article we will take a look at top 5 best male characters in Free Fire with passive abilities for players to choose from in July 2021.

Free Fire currently has more than 36 characters in their roster each having unique skills to help players on the battlefield except for Primis and Nulla. With this many characters available to play there are chances of missing out some good players in the game. There are characters with both active and passive skills some also have awakened skills too.

As per Jota’s in-game description reads, he is a parkour expert and stuntman who has a primary level passive ability called “Sustained Raids“. This skill of Jota has landed him on the fifth spot in this list of top 5 best male characters in Free Fire with passive abilities.

Hayato has a couple of skills with his Awakening form. Hayato’s Bushido skill can increases the armour penetration by 7.5%, with a 10% reduction in maximum HP. At the maximum level, every 10% decrease in the maximum HP results in a 10% increase in armour penetration. Jota is one of the best characters in Free Fire. Hayato is one of the oldest and best male characters in Free Fire.

According to his in-game biography, Maro is falconer who loves bowhunting and his skill revolves around his hobby. He additionally has a passive potential named “Falcon Fervor“. He prefers being accompanied by animals over humans.

According to Shirou’s in-game description he is the fastest delivery guy around. Likewise, his ability is named “Damage Delivered“. This is also a two dimensional ability with scouting and damage blended into one. They are: 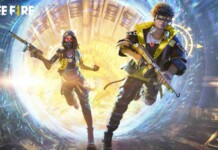 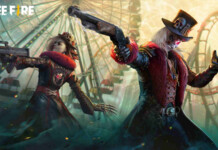 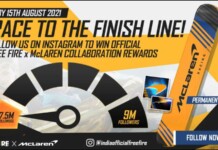 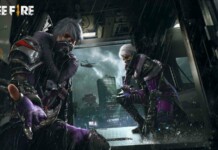