by Sudip Kundu
in Apex Legends 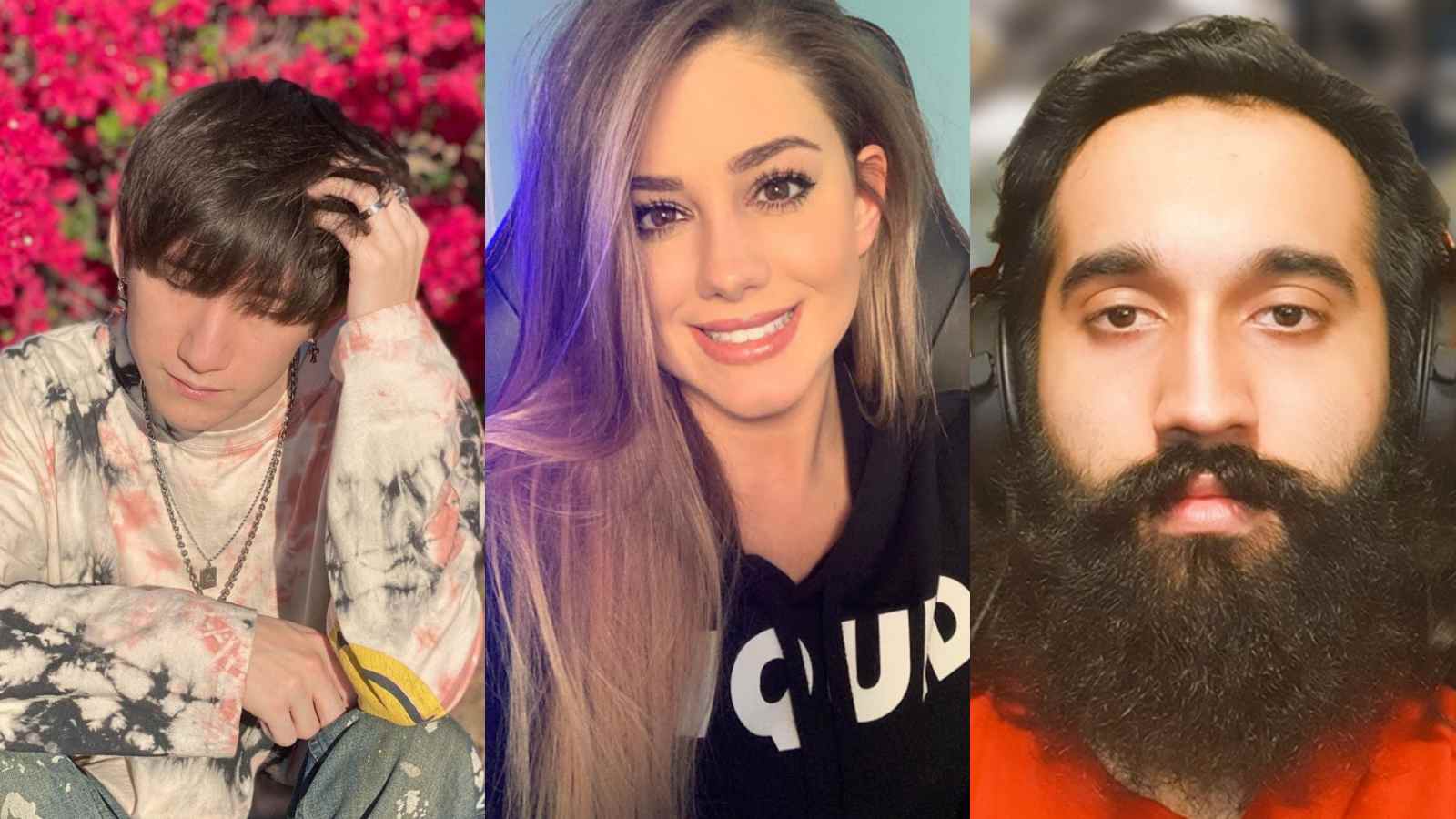 Every Player can always learn and improve watching Most Followed Apex Legends Streamers on Twitch. Apex Legends is a free-to-play character ability-based shooter game where 60 legendary competitors battle each other for glory, fame, and fortune on the fringes of the Frontier. Best Passive Abilities in Apex Legends gives players an extra edge over opponents. This game is available for a vast number of platforms. You can get this game on PlayStation 4, PlayStation 5, Xbox One, Xbox Series X|S, Nintendo Switch, and PC via both Origin and Steam.

In this list, we will cover “hard-core” Apex Legends streamers who made their name from this game still plays the game quite regularly.

Timmy “iiTzTimmy” An is an American player who most recently played for Golden Guardians. Timmy participated in tournaments here and there but he is mostly know for his streams on twitch.

Phillip “ImperialHal” Dosen is an American player who is currently playing for TSM. He is just not one of the most followed Apex Legends streamer, he is also the best Apex Legends player ever.

Shivam “ShivFPS” Patel is a British player who is currently a streamer for Luminosity Gaming and player for soloQgoats. Alongside his amazing gameplay, viewers also enjoy his hyper aggressive personality.

Lindsey “LuluLuvely” is an American player who is currently a streamer for NRG. She is the only female streamer in this look. She is also widely known as the “Kraber Queen”.

Brandon “Aceu” Winn (born April 7, 1995) is an American player currently playing for NRG. He has retired from the professional scene and now streams full-time. The most chill person in the gaming community is the most followed Apex Legend Streamer on Twitch.

You can find all these 5 Most Followed Apex Legends Streamers on Twitch.