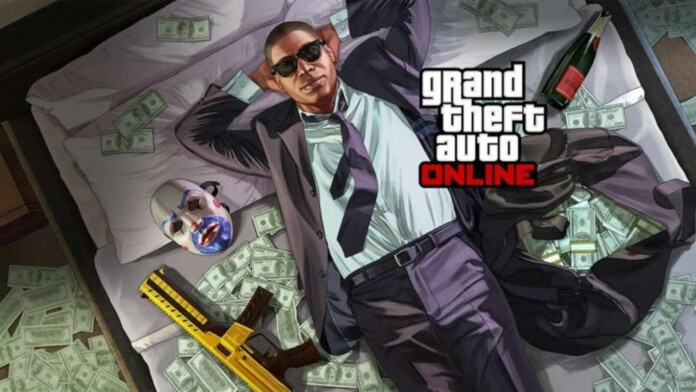 DLC releases have long been the most anticipated events in GTA Online. These are updates packed with new events, businesses, heists, races, clothes and vehicles that release twice a year. The first and second DLCs of the year release in the July and December months of the year respectively. In this article, we explore the most popular DLCs among the players and rank them. These are the Top 5 Most Popular GTA Online DLCs:

The heists update was one of the first major DLCs in GTA Online. It was the first legitimate way to earn some real money. Before this update, players used to rob convenience stores or grind contact missions repeatedly for little cash. The heist update added 5 new heists, that could be launched from the planning boards of a high end apartment. These involved various setups and then the finale and rewarded the players with large sums of cash. It also added many new vehicles to the game which the players could spend their money on

Related: How to Get GTA Panther Statue in Cayo Perico Heist: Most Expensive Item in GTA 5

The Cunning Stunts DLC was more of a chill update than a serious one like the Heists update. This does not mean it was not fun. The thrill of the unusually crazy shape of the tracks and the various quirks of the tracks themselves was unparalleled by any other piece of content in the game. Players could play these races that included twists, turns, flights, significant airtimes and everything in between using their own personal vehicles or rent a vehicle for the race for $500. They could also bet on winners. The races also awarded decent amounts of cash, especially during the double money weeks where almost all of the players played these races.

Both of these DLCs are usually termed as the continuation of one another. They added the first real business to the game which was the only real way to earn a lot of money other than Heists. The special cargo business involved players sourcing 1,2 or 3 crates, storing them in their warehouses and later selling them in large amounts to earn a profit. The Vehicle cargo business involved players stealing high valued vehicles, storing them in Vehicle Warehouses, modifying them and delivering them to high profile contacts for a hefty commission. Both of these businesses required a CEO Office to do. This update also added plenty of new supercars and sport cars

The Cayo Perico Heist DLC is the most recent addition to GTA Online. It involves players robbing the island of a drug lord for their contact and receiving a huge payout for it. the players can also loot any other expensive loot found on the island other than the primary target to cash out on them and earn additional profits. It added many tropical vehicles to the game and stands out as the best and most time-efficient way to earn money in GTA Online

The Diamond Casino Heist is part 2 of the Casino DLC in GTA Online. While the first part was controversial and did not attract a lot of players, the second one totally did.Though you earn lesser money than the Cayo Perico heist, the Diamond Casino Heist DLC saw a large influx of new players to GTA Online as this DLC offered a more original, traditional and fun way to do Heists in GTA Online. This update broke records for the most concurrent players in GTA Online. The DLC also added many new vehicles including the Open Wheel Cars and Races which was another widely regarded Mini Update to GTA Online

These were the Top 5 Most Popular GTA Online DLCs. these were filled with content and invited a bunch of new and returning players to try them out and the feedback given by them were mostly poitive. 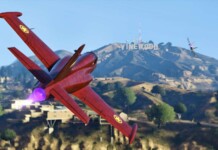 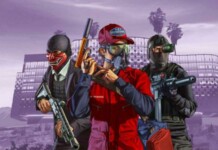 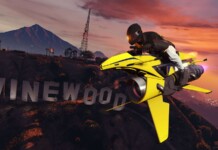 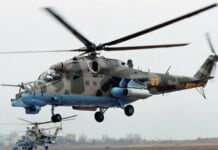 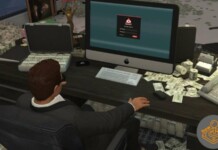 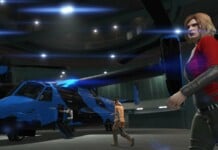