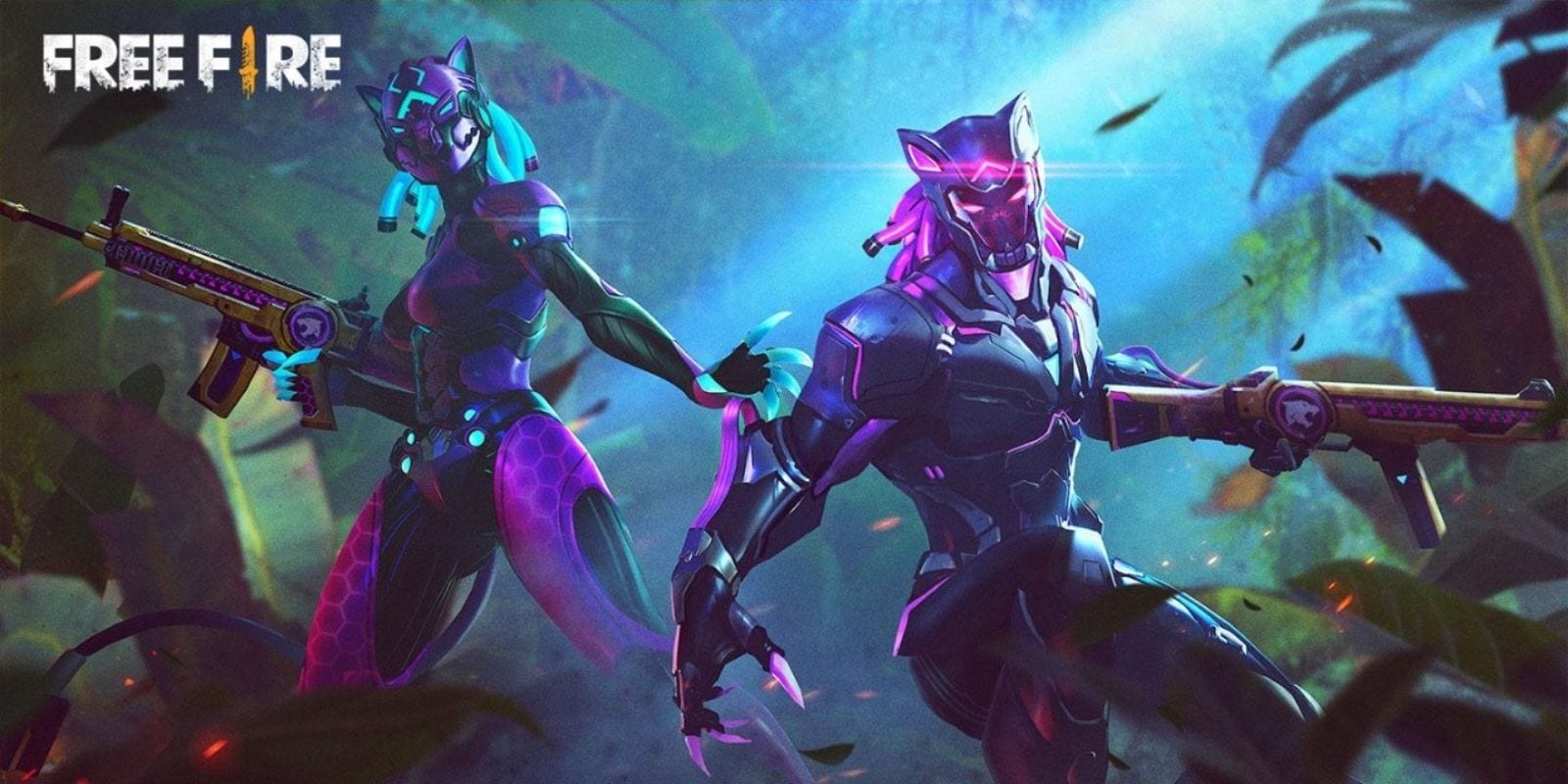 Other than exclusive characters that offer unique abilities on the ground, Free Fire also has pets and different utilities for use on the battlefield. Alongside utilities like grenades and smoke grenades, Free Fire also offers gloo wall grenades that help players form an instant wall on the field, which acts as a shelter for players.

This is one of the rarest and most demanded gloo wall skins that Free Fire has ever launched. It came out during an Elite Pass pre-order, and players went crazy about the gloo wall skin, resulting in many pre-orders. With a vibrant red background and a skull imprinted in the middle, this gloo wall skin was one of the most eye-catchy items ever.

It is one of the rarest gloo wall skins launched during the FFWC event and was offered for free to the players. It is a one-of-a-kind gloo wall and is also very small in size due to its design structure.

However, this is a rare item, and though it was available for free, not many players have it.

The Rebel academy gloo wall’s in-game description reads, “Rage against the rules.” It is one of the best-looking gloo wall skins of all time. It was launched during a 500 diamonds top-up event, which is why not many players have it.

One of the primary reasons for the Spikey Spine gloo wall to make it to the top of the list is the skin’s width and curvature. The curvature of the gloo wall allows extra protection to players, even from the sides.

Moreover, it is very rare as it came during a 500 diamonds top-up event (Spikey Spine Incubator).

The best gloo wall skin of all time has to be the Death Guardian gloo wall. Its in-game description reads, “Guards of oblivion.” It is one of the largest and broadest gloo wall skins in Free Fire which can even protect more than one player behind a single wall. It is also one of the rarest items that not many players have.

This is the list of top 5 rarest gloo skins in free fire after OB27 update.