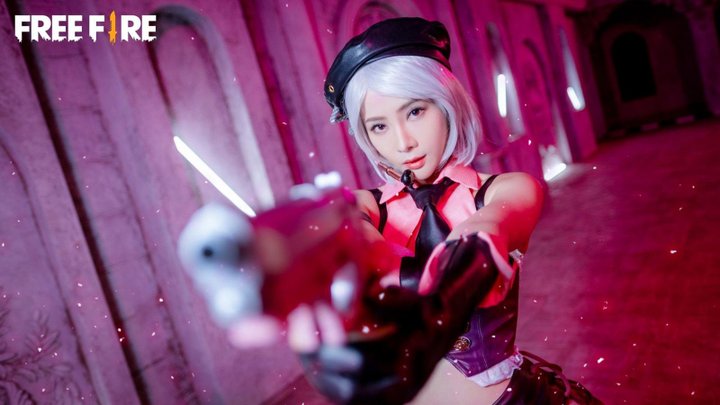 Moco is one of the top 5 Strongest Female Characters in Free Fire. It is described as an outstanding hacker in the in-game description. Her ability is called Hacker’s Eye. This ability enables the players to locate their enemies easily. It tags enemies shot for 2 seconds at the base level. The duration of tags gets increases as the player level up the ability.

Laura has a special ability called Sharpshooter. This helps players in increasing the accuracy by 10. At max level, this accuracy is increased by 30%.

A124 has an in-game ability called Thrill of Battle. At the first level, it converts 25 EP into HP with a cooldown of 90 seconds. Players can take a little bit more damage than the opponent because they can heal while fighting. Also, it can hide behind gloo walls till the last zones.

Kapella is one of the best healing characters and has an impressive passive ability called a healing song. This allows her to increase the effect of healing like medkits and treatment guns by 10% and the bonus increases 20% at max level in Free Fire. 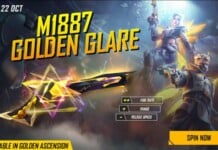 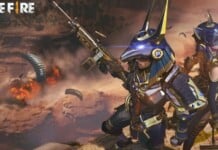