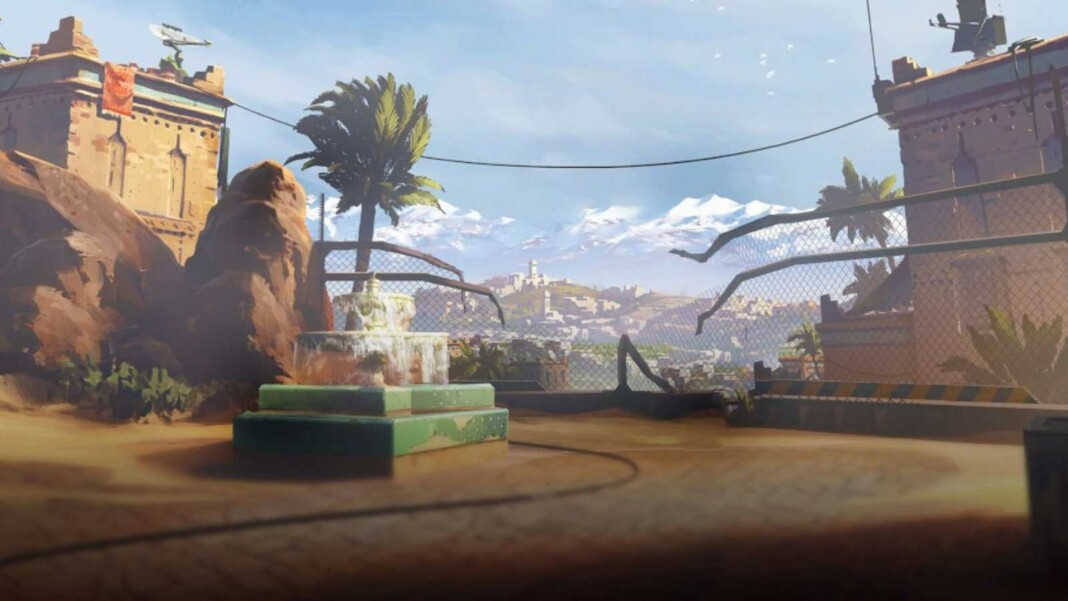 ESports teams across the world dominate all six maps of Valorant with their unique playstyles with different agents. Similarly, Valorant eSports Teams Best in Bind Map exists, although this does not lead to much edge, because this teleporting map mostly gets veto-ed in tournaments.

Bind’s ‘unique’ feature is that it has ateleports in both sites leading to other sites. The article lists the top 5 Valorant eSports Teams best in the Bind map, according to their win percentage in tournaments.

Bind is a unique map in Valorant because it is the only map that has portals. The latter allows players to quickly move from point A to spot B. There are two Spike planting sites on Bind map which can be accessed through narrow passages, and these are crucial for both the attacking and defending team.

Mostly getting veto-ed when it comes to Bind map, Liquid does not disappoint its fans in most maps. Team Liquid is a professional eSports organization founded in the Netherlands in 2000. Liquid wins most maps with their aggressive players.

Launched in 2017, 100 Thieves is one of the largest gaming and lifestyle brands in the world. The organization has teams competing in several video games, including Call of Duty, Fortnite, LOL, Valorant, and formerly CS: GO.

Sentinels is an American eSports organization based in Los Angeles that builds competitive teams across eSports, giving them access to players and content and develop a strong, connected community around eSports, putting it in first place among the Top 5 Best Valorant Teams.

Fnatic proves themselves in most maps, with their exceptional playstyle and coordinated players, but Bind might be their best map so far. With Boaster slaying as Brimstone, Bind is the one map that other teams get vetoed, but not Fnatic. Fnatic is a professional eSports organization based in London, United Kingdom.