Minecraft has many things to discover in the world that is filled with mysteries and undiscovered locations. In this article we take a look at the Totem of Undying in Minecraft which is a very rare and unique item.

Items in Minecraft serves various purposes as some help the players in their adventure to fight monsters, and other will help the players to build or dig using mining tools. However. some items are special and have unique purposes that can be very beneficial to the players.

Down below we look at one such item in the game, the Totem of Undying in Minecraft.

Totem of Undying in Minecraft

The Totem of Undying in Minecraft is a uncommon loot item that can save the player one time upon death. Players will instantly regenerate health upon taking fatal damage and not die.

Related: How to make a Golden Apple in Minecraft: Materials, Recipe and uses!

How to find a Totem of Undying?

Players cannot craft or obtain the Totem of Undying through normal means. They are only obtained from a certain mob loot.

These mobs are called Evokers, and they are only found in Woodland Mansions or during Raids in Villages. These are the magical units of Pillagers and always drop one totem of undying when killed by the player.

What does the Totem do?

Players can use the Totem of Undying in Minecraft to cheat death once per use. The item can revive the players with 1 Heart health and grants them 40 seconds of Regeneration II, 40 seconds of Fire Resistance I and 5 seconds of Absorption II.

It also removes the status effects that the players might have been inflicted by earlier.

This trigger is only activated if the player is near death, upon which the Totem triggers with a animation and it flies right in the centre of the screen with green particles.

How to use the Totem?

Players need to fulfil certain conditions before the Totem can be triggered successfully in the game. These are:

Once revive, players will get the above mentioned benefits and the item will be consumed. One Totem only has one charge, and works only one time.

Also read: How to make a Brewing Stand in Minecraft: Materials, Uses and more! 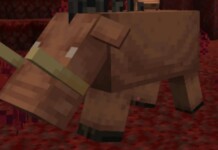 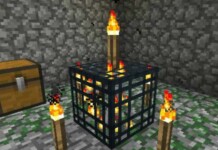 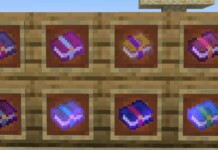 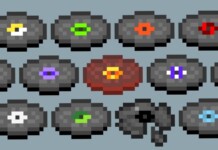 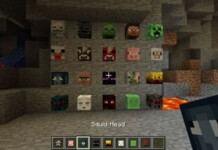