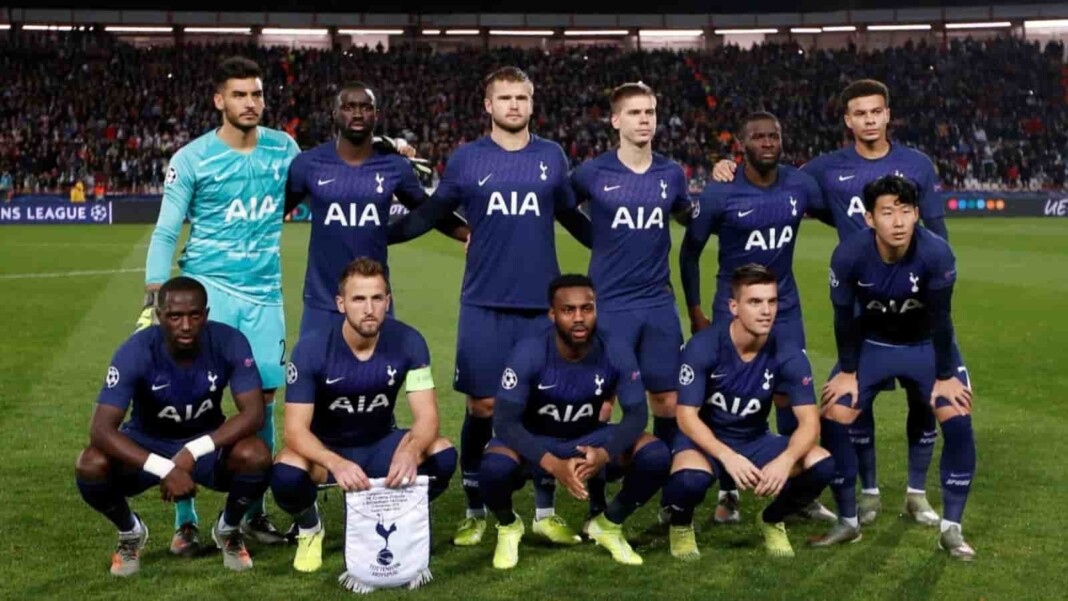 Tottenham will kick off their Premier League season in 2021-22 with a mouth-watering home encounter against Manchester City on August 14.

Spurs then go to Wolves in their first away game the following week, looking to improve on their seventh-place result last season. September will feature two massive back-to-back derbies as Spurs host Chelsea at home, followed by the inaugural north London derby against Arsenal at Emirates Stadium the following week.

They will then host Arsenal in a rematch of the north London derby in January, before traveling to Stamford Bridge to play Chelsea the following week.

Spurs play Liverpool at home in their penultimate game before Christmas and then host Crystal Palace on Boxing Day. Away games against Southampton and Watford will bring the year to a close and bring in the new one.

The final home game of the season will be against Burnley before the season ends on May 22 with a trip to Norwich.

The final home game of the season will be against Burnley before the season ends on May 22 with a trip to Norwich.