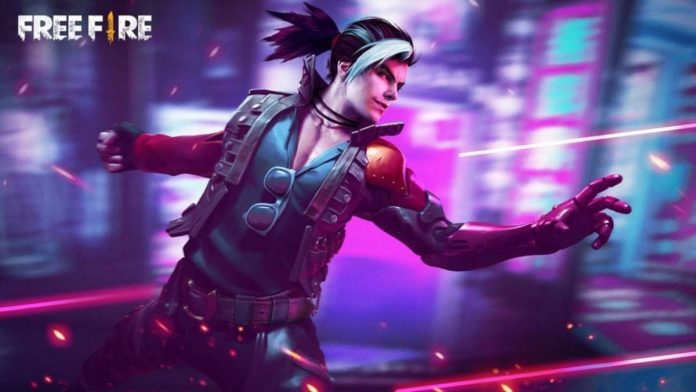 TSG Ritik owns YouTube channel Two-Side Gamers. He is one of the most popular Free Fire content creator. The channel has over 7.03 million subscribers. On the other hand, Ajjubhai is the most illustrious Free Fire YouTuber India has ever witnessed. He also runs a YouTube channel called Total Gaming which currently has a massive subscriber count of 21 million. In this article, we take a look at the comparison of TSG Ritik vs Ajjubhai in Free Fire.

The popular YouTuber has played over 10000 squad games and has secured 2163 kills in the process. He has a win rate of 20.78%. Looking at the duo modes, Ritik has been a part of 2336 games and clinched 256 of them. Finally, in the solo mode he has secured 53 wins with an impressive K/D ratio.

In the ongoing ranked season, He has played 163 squad games and has triumphed in 27 of them. He has secured 527 kills in the mode. He even featured in 4 duo and 2 solo games and yet to win a single match in both the modes.

On the going ranked mode, he has featured in 816 games in the squad mode and triumphed in 126 of them. However, he has played only 29 and 10 matches in the duo and solo modes respectively. He has only secured 1 win each in both the modes.

Ajjubhai is one of the top competitors in the industry be it YouTube or Free Fire. In comparison with TSG, Ajjubhai clearly dominates over Ritik in duo and squad modes. Furthermore, he also has better win rate and K/D rate than Two-Side Gamer’s TSG Ritik. When it comes to solo mode, Ritik is not far behind. Both the YouTubers have played very few games in the solo mode. So it is completely meaningless to compare them based on that part of the stats. 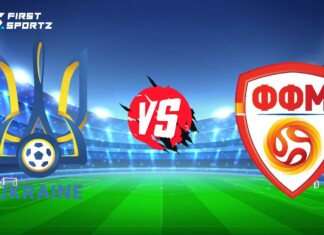