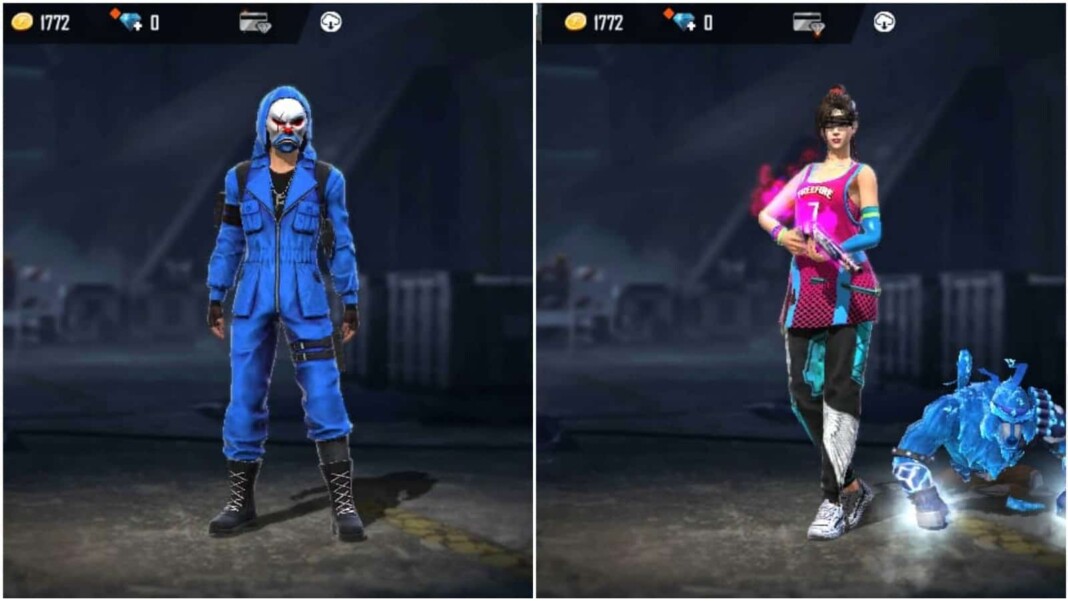 Free Fire has a lot of content creators and there is no need to mention its Esports scenario. With multiple successive events, the game has made a lot of buzz in the gaming industry and its revenue is potentially increasing day by day. Believe it or not, for its rise, there is a lot of contribution made by the content creators indirectly which has to be appreciated. The game has been the prime choice for YouTubers and the outcomes are seen in gamers like Total Gaming and AS Gaming etc.

Among such popular content creators, TSG Ritik and TSG Jash from Two-Side Gamers are also renowned in the Indian Free Fire community. This article compares the free fire stats of TSG Ritik to the stats of TSG Jash– TSG Ritik vs TSG Jash to know who is the best Free Fire player. Without any further ado, let us check their information and stats.

Ritik Jain, popularly known by his IGN TSG Ritik is an Indian streamer, YouTuber, Vlogger, and Free Fire content creator. His Free Fire ID is 124975352, while his in-game name is TSG RITIK. TSG Ritik and TSG Jash both co-owns channel named Two-Side Gamers. The first video posted on their channel dates back to October 2018. The channel currently has 8.09 Million subscribers and around 1284 videos posted on this channel.

Jash Dhoka, popularly known by his IGN TSG Jain is an Indian streamer, YouTuber, Vlogger, and Free Fire content creator. His Free Fire ID is 123643969. He owns a YouTube channel along with his brother named TSG Ritik who is the other competitor in this comparison. The first video posted on their channel dates back to October 2018. The channel currently has 8.09 Million subscribers and around 1284 videos posted on this channel.

As the new ranked season 21 has just begun, both the players haven made much of the game. Hence we cannot compare their in-game ranked stats. The lifetime stats comparison is won by TSG Jash.