Twitch is the world’s leading live streaming platform for gamers and the things we love. Recently, Twitch is under a lot of fire for various reasons. On top of that Twitch source code leak online with major personal data of users and streamers.

According to Sinoc on Twitter, Twitch’s entire website has been leaked online including unreleased steam competitor, payouts, encrypted passwords.

Apparently, the gross earnings of several streamers are also leaked. On a tweet, Sinoc calculated and figured out which he claims to be the gross earning of mentioned streamers. This list also includes the streamer’s rank and Used ID.

Some Twitter users went ahead and did further math and calculated how much some streamers exactly made in the last 30 days time period.

According to this tweeter user, in the month of September xQc made around $752,467, which is a huge amount. This list also shows the income of streamers like shroud and Pokimane.

Alongside these flashy numbers, many crucial data was leaked as well, which can eventually make a huge impact on streamers and the audience as well. Twitch is not having the best time in 2021. Many big-time streamers are leaving the platform. Huge backlash for its ineffective attempts at combatting hate-raids. Twitch brought more hate ion themselves recently with their new Boost this Stream feature, it seems every step Twitch is taking is leading the wrong way. 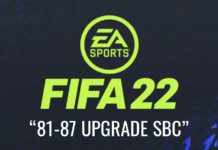 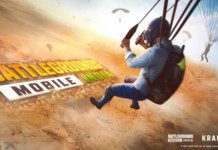 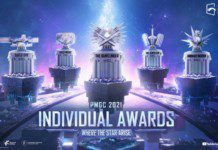 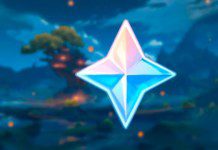 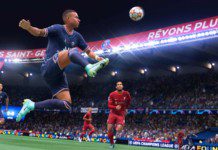