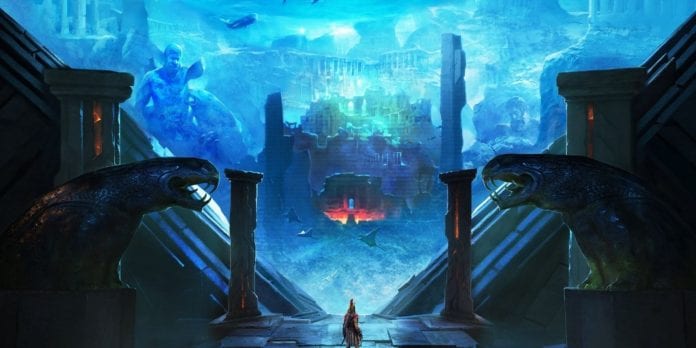 Ubisoft Apologizes AC Valhalla users: Assassin’s Creed Valhalla launched in 2020 by Ubisoft and it has seen massive success with many positive responses from the gaming community, alongside with AC Origins and Odyssey which the RPG formula started growing for the franchise.

As per Danyal Arabi, The company stays promised to its release with the welcome given to Ubisoft Viking’s expedition and frequently sends title updates to keep players entertained in the universe of the assassin’s creed. In this effort, Ubisoft published an update and timeline statement and apologised for non-standardized updates.

In the latest update blog of AC Valhalla, Ubisoft apologises for the poor quality of recent updates and it reads – “Our community is at the heart of everything we do, and we always strive to provide you with great experiences. That said, we recognize that some of our recent title updates may not have met your expectations or been up to our standards. We have made several changes to production pipelines and tools so that we can deliver more robust updates. We are also shifting from a 4-week to a 5-week Title Update release cycle to allow for more thorough testing and refinement.“

With this in mind, Ubisoft moved Wrath of the Druids to May 13, 2021, for the next expansion for the creed of Assassin Valhalla.

Ubisoft has provided the following schedules for AC Valhalla:

• In the Absence of an Ealdorman: This search has several various sorts of problems that are conditional and player-specific. Players may see fixes in the patch notes that may not fill out any particular problem in this search but each instance of any report is examined.

• Pig of Prophecy: A solution is looking to ship with Title Update 1.2.1 (April).

By breaking the annual publication schedule of Assassin’s Creed, fans have been treated to more diverse and richer worlds. It is encouraging to know that the publisher prioritises time and quality as a result of their mistakes that has rushed AC Unity.