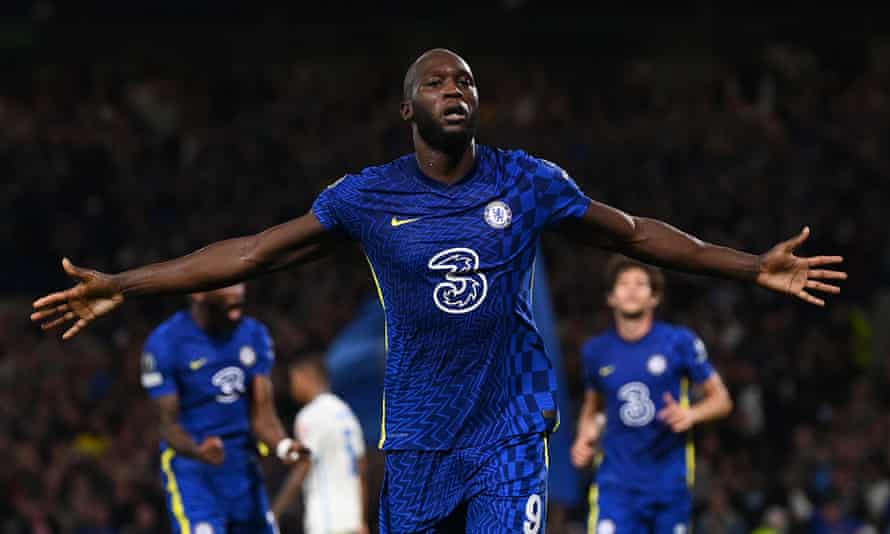 Romelu Lukaku got his name on the scoresheet as Chelsea claimed a nervy 1-0 win over Zenit St Petersburg. The UCL champions from last season have managed to get themselves off to a winning start despite a sub-par performance that saw the opposition continuously threaten the Chelsea goal.

That said, let’s take a look at the player ratings from the fixture.

Mendy made an important save in the first half to deny a Rakitskiy header from a Claudinho corner. He was called in the second half as well and made a couple of important saves.

A good performance from Rudiger on the day. He came close to scoring when he made a run from the right of central defense towards the edge of the Zenit box.

The Denmark international put in a decent showing in central defense. He was a threat in set-pieces as well.

The Spaniard provided the assist for the Lukaku goal in the second half. Despite being booked, Azpilicueta impressed with a good performance.

The left-back had a decent outing and was solid in defense. However, he did little to influence the game from an attacking standpoint.

A decent performance at right-back from Reece James. However, he found himself competing for pace against the likes of Malcom and later Dzyuba.

The Italian played the entire game and played solidly in defensive midfield. He impressed quite a bit and carried his form from the UCL final against Man City.

The Croatian international put in a solid performance in the heart of the midfield. He helped link up the play between Rudiger and Lukaku.

A poor game for the former Ajax winger. He was withdrawn early in the second half and replaced by Kai Havertz.

The England international put in a solid performance in attacking midfield. He came close to scoring in the middle of the second half.

The Belgian striker scored the only goal of the game and tormented the Zenti defensive unit for the most part.

Came on early in the second half and linked up well with Mason Mount and Romelu Lukaku.

The Zenit goalkeeper did well to keep the score at 1-0 by making some crucial saves to deny the Chelsea attackers.

Put in a solid performance at right-back. However, he didn’t manage to influence the game in any way.

Played well for the most part but found himself outdone by Lukaku in the attacking third.

Despite coming close to handing Zenit the lead in the first half, Rakitskiy was booked in the second half before being withdrawn towards the end of the game.

The Brazilian played solidly at left-back but did little to influence the attack.

The former Barcelona winger had an off game where he had little say in things. He was withdrawn for Dzyuba in the 75th minute.

The Brazilian international had a torrid time against the likes of Mason Mount and Mateo Kovacic. He was withdrawn towards the end of the game,

Put in a decent performance in central midfield and helped link the attack and defense together.

Among the best players for Zenit on the day. He was particularly instrumental in set-pieces.

Put in a solid shift. His corner from the first half almost resulted in a goal and a subsequent early lead for Zenit.

Came close to scoring in the second half. The Iranian put in a decent shift and created problems for the Chelsea defense right through.

Came on a little too late in the game to influence it in any way.