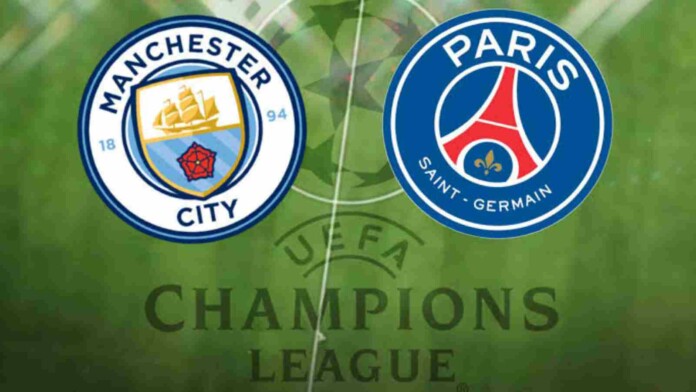 Manchester City and Paris Saint Germain lock horns at The Etihad Stadium in Manchester in the second-leg of the UEFA Champions League. City are currently ahead after a 2-1 win in the first leg in Paris.

PSG will need to make a comeback if they are to make their way into consecutive European finals and finally break their Champions League voodoo.

Kylian Mbappe is on the bench after he picked up a knock in their last match in Ligue 1.

Manchester City are looking for their maiden qualification into the Champions League finals this year. Pep Guardiola has almost won it all in England except the coveted Champions League trophy and is looking to end his wait this year.

The match is scheduled to start at 12.30 A.M IST on Wednesday. The match will be telecasted live on Ten Sports Network and on Sony Liv app.

PREDICTIONS – It could all depend on an early goal. PSG need to score at least twice at the Etihad, and if they get one early doors it could turn into a shootout – but City should have just enough to see this one out and reach the final.

Also Read : Javi Martinez will leave Bayern Munich at the end of the season