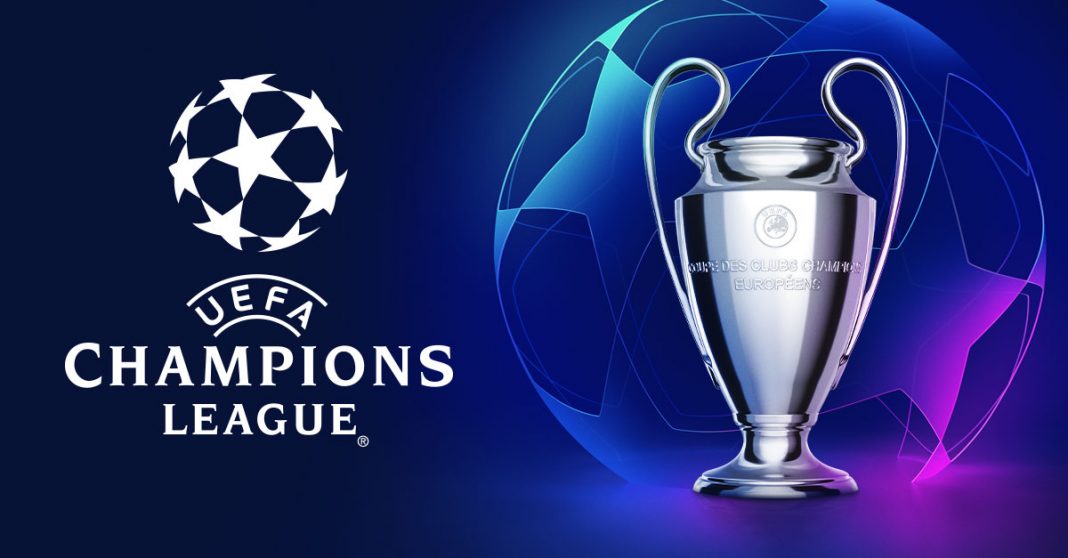 Slovan Bratislava will face off against Shamrock Rovers in the first round of the UEFA Champions League qualifiers on 7th July at the Tehelne Pole Stadium. The match between the two sides will be the first leg of Round one for the final six spots for the Champions League.

Slovan Bratislava won their 11th Slovak Super Liga to advance to the UEFA Champions League qualifications. They are coming off a great run as they are undefeated in their last five games and would look to continue the momentum in this game.

Slovan Bratislava haven’t appeared in the Champions League and would be eyeing for a spot this time.

Shamrock Rovers won their sixth title of the League of Ireland Premier Division in 2020 to make their way into the qualifications of the UEFA Champions League. They are coming into this game after a mediocre run in their recent matches and would hope to perform well this time.

Shamrock Rovers haven’t featured in the Champions League ever and will be trying hard this time to make it all the way.

This will be the first meeting between Slovan Bratislava and Shamrock Rovers.

Slovan Bratislava have no injury issues and are expected to start with the same XI they have used in the recent games.

Shamrock Rovers will miss the services of Neil Farrugia due to a hip injury and the availability of Chris McCann is also doubtful.

Slovan Bratislava are expected to win this game owing to their strong and formidable lineup. They are also coming off a great run in recent matches giving them an edge over Shamrock Rovers.