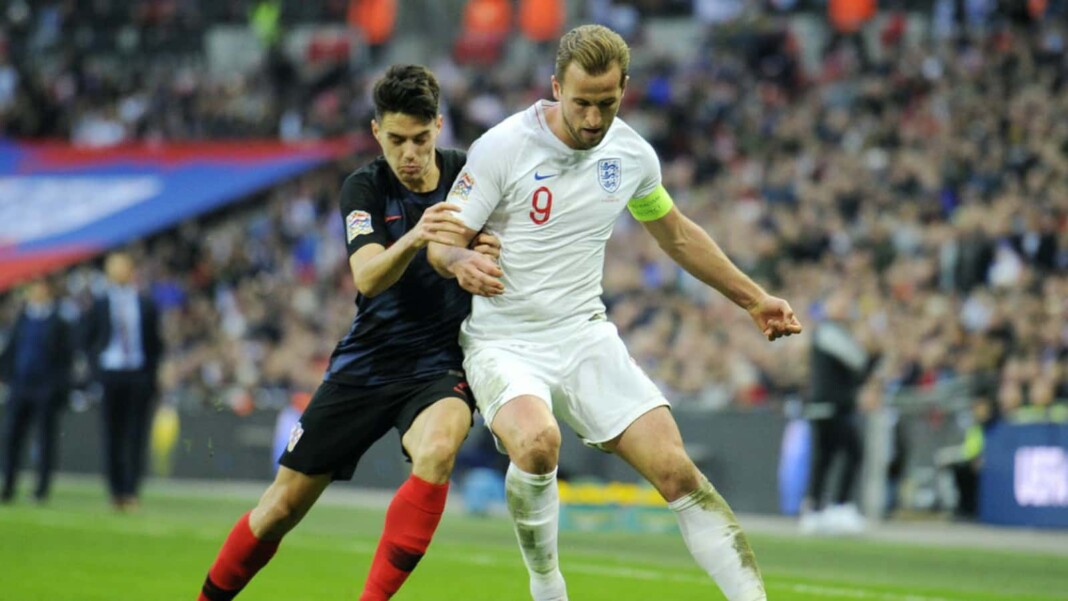 The Euro 2020 got underway two days back and it has already offered the viewers some wonderful action. With Italy and Belgium delivering what was expected of them, it is now England and Croatia’s turn to give their respective fans some joy. This highly anticipated encounter will kick-off at the iconic Wembley Stadium at 6:30 pm IST as both teams would look to start their campaign on a winning note.

Having said that, the pressure is more on England to deliver as they were knockd out by tonight’s opponent Croatia three years back in the World cup semi-final in Russia. Croatia, on the other hand, would aim for nothing less then a win in an attempt to repeat what they did to england last time in a major competition. However, irrespective of today’s result both the teams are expected to qualify to the knock out stages due to the absence of potent threats in Group D who can cause match the squad depths of england and Croatia.

England vs Croatia Head to Head

As far as history is concerned England and Croatia have locked horns ten times previously. England got the better of Croatia on five of those occasions while Croatia possesses a winning record of three against the Three Lions. But the most remarkable of wins among the ten encounters definitely marks Croatia in bold when they beat England 2-1 to reach the 2018 FIFA World Cup final. England scored through Kieran Tripper only to see them concede goals from Ivan Perisic and Mario Mandzkic later.

England, however, registered a win against Croatia later in the UEFA Nations League which was a job well done by Gareth’s Southgate men, who go into the upcoming game with five wins in their previous five matches. With everything to play for, this match promises to be the first big game of the Euro 2020 campaign and should be one to keep the viewers glued to their television sets.

England is likely to field a very strong side as this is a game of huge importance as well as prestige for them keeping in mind the defeat in the World Cup. They would like nothing less than a win, more because this is the game which could define the group toppers. The likes of Mason Mount, Phil Foden, Jack Grealish and Harry Kane, who have been in tremendous form for their respective clubs, make England one of the top contenders to lift the trophy.

The stakes are almost the same for Zlatko Dalic’s side as well as a win could make their life a lot easier moving on to the next matches. Croatia have a potent side despite the retirement of Ivan Rakitic and Mario Madzukic, who scored the winner that cemented Croatia’s place in the World Cup final in 2018. Mateo Kovacic and Luka Modric are the heartbeat of the team this time around with Ante Rebic, who is currently going good in a Milan outfit, on top. Both teams need to make the most of their chances if they want to get a result out of the match.

Who will win England vs Croatia?

The big game promises both action and drama and there could not been a better venue than Wembley for this mouth-watering clash. This is a young England side with names that are praised worldwide. Croatia, on the other hand has the potential to escape with a win if they play to their strengths. But looking at the quality on offer, this could be a game won and lost by the midfielders.

The match underlines the battle in the midfield with the likes of Jack Grealish, Mason Mount, and Phil Foden one hand and Mateo Kovacic, Luka Modric, and Marcelo Brozovic on the other. It is very tough to predict a game like this but England edge Croatia this time for the favorites tag looking at both form and quality all over the pitch.