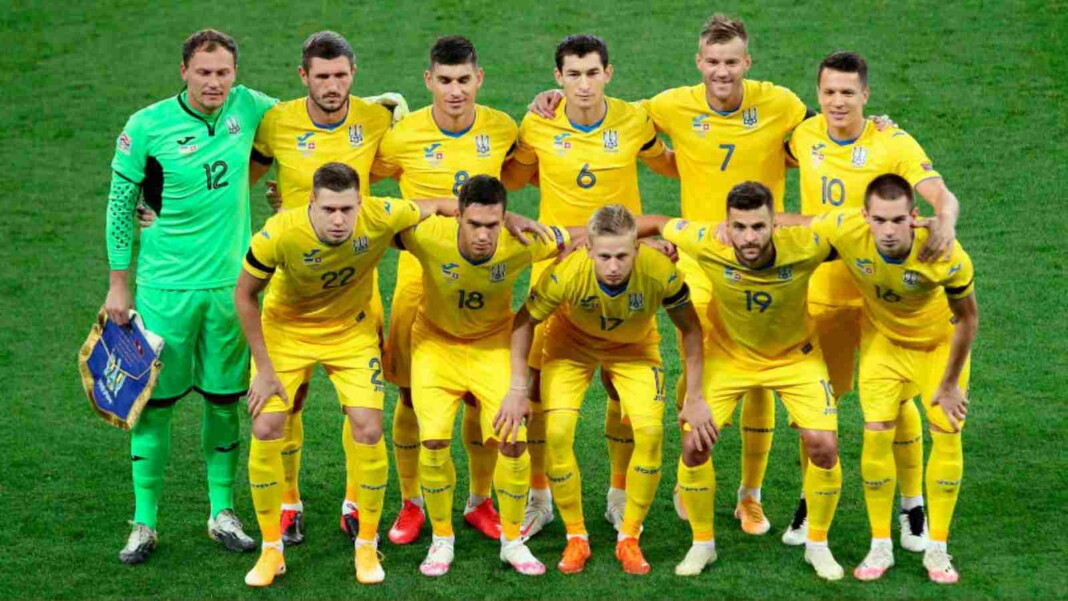 Andriy Pyatov will lead Ukraine in Euro 2020 which has commenced on 11th June. Ukraine coach Andriy Shevchenko announced his 26 man squad for the mega event and named Pyatov as the captain of the side. The experience and knowledge of the Ukrainian goalkeeper will be essential in the nation’s journey in Euro 2020.

Pyatov was a member of the Ukraine team in the 2006 World Cup which reached the quarter-finals but unfortunately, he didn’t make a single appearance. He eventually made his debut for the senior side in 2007 and has represented Ukraine in 97 matches. Pyatov has been the No.1 goalkeeper for his nation and has played an immense role in Ukraine’s growth over the years.

At the club level, he represents Shakhtar Donetsk and has played 293 matches for them over a period of 14 years. In 2015, Pyatov beat Shovkovskyi’s record for the most penalties blocked in European tournaments by saving his fourth penalty. Pyatov has won the Best Goalkeeper title in the Ukrainian Premier League six times and is a 10-time league winner in his nation.

The 36-year old might be playing his last international tournament and would want to end on a successful note with Ukraine.

This will be the third consecutive European championship appearance for Ukraine. They co-hosted the Euro 2012 but failed to go past the group stage that season, while they failed to clear the first phase in Euro 2016 too. Ukraine missed out on the 2018 World Cup and now will be eyeing redemption in Euro 2020.

Ukraine qualified for Euro 2020 in an impressive manner winning six matches out of eight in the qualifiers and ending on the top ahead of defending champions Portugal, Serbia, Luxembourg, and Lithuania.

They are placed in Group C and will kick off their campaign with a clash against the Netherlands on 13th June in Amsterdam followed by contests against North Macedonia on 17th June and Austria on 21st June in Bucharest.