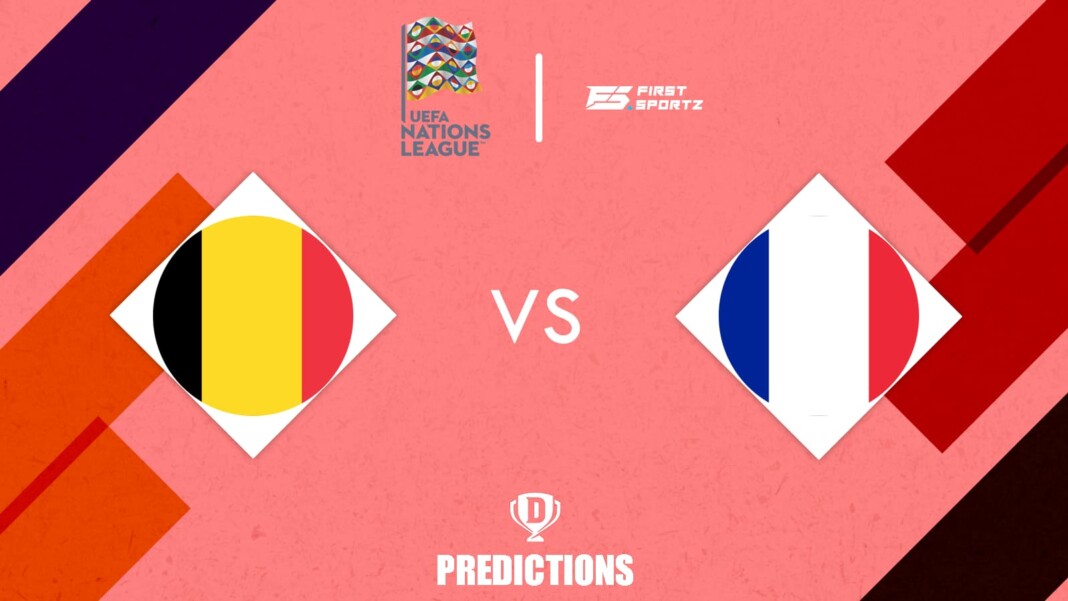 Belgium vs France: After topping their respective groups, Belgium and France made it to the Nations League semi-finals. Both sides are entering this encounter with five victories in the league stage. France are unbeaten so far in the ongoing tournament.

Belgium would be eager to have game time after losing to Italy in Euro 2020 and 2-1 defeat to England in Nations League league phase. However, Belgium made a strong comeback and crushed three opponents by outscoring 9-2 after Euro 2020 exit. Kevin De Bruyne is the main player to watch out for in this crucial contest. He has so far scored 22 times and set up 36 goals in 75 games for his National team.

France will be missing their defensive midfielder N’Golo Kante after he tested positive for COVID-19. However, the side has enough talent to give a tough fight to the opposition. Kylian Mbappe, Paul Pogba are the players to watch out for. The reigning World champions France would love to make this a memorable game after their early exit from Euro 2020.

Belgium vs France: Head to head

Belgium are having a clear lead over France in head to head results. Belgium have won 30 times against France whereas their counterpart has won 25 times so far. 19 games have been drawn in this rivalry.

The last time these two sides met was in the World Cup 2018 where France defeated Belgium by 1-0.

The Red Devils Belgium are strong favourites to win this encounter. Star players Kevin De Bruyne, Romelu Lukaku and Eden Hazard are expected to make this a one-sided contest. Belgium would love to avenge their loss in the WC against their counterpart.