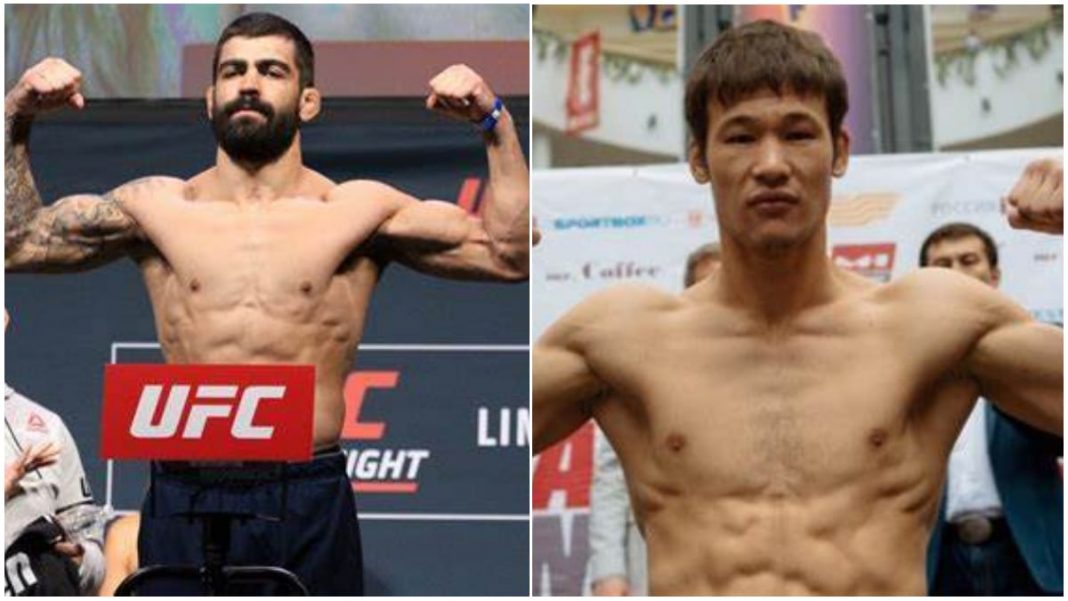 Zaleski dos Santos saw his amazing 7-fight win streak come to an end in August 2019 when he suffered a knockout at the hands of Jingliang Li with nine seconds left in the match. Since then, Zaleski captured a decision over Alexey Kunchenko.

Most recently, he dropped a split verdict to Muslim Salikhov at UFC 251. Interestingly, Zaleski was the first fighter in organizational history to win a fight with a spinning strike and then another with a flying strike, doing so against Sean Strickland and Luigi Vendramini in 2018. However, experts suggest that Zaleski was on a bit of a slump having lost 2 of his last 3 fights.

Talking about his opponent, Rakhmonov will be making his debut after two previous attempts to appear fell through. The first was a March bout against Bartosz Fabinski, but the card was scrapped due to the current pandemic.  The second attempt, against Ramazan Emeev was scratched when Rakhmonov withdrew due to injury. An even so intriguing fact is, Rakhmonov’s 7 wins out of his 12 have come in the opening frame. He has won 12 fights in his professional MMA career and is undefeated.

UFC 254 is headlined by Khabib Nurmagomedov vs Justin Gaethje and would be taking place on Yas Island. The co-main event is an anticipated heavyweight battle between Alexander Volkov and Walt Harris.