Geoff Neal arrested ahead of massive pay-per-view bout, will the welterweight make it to UFC 269? 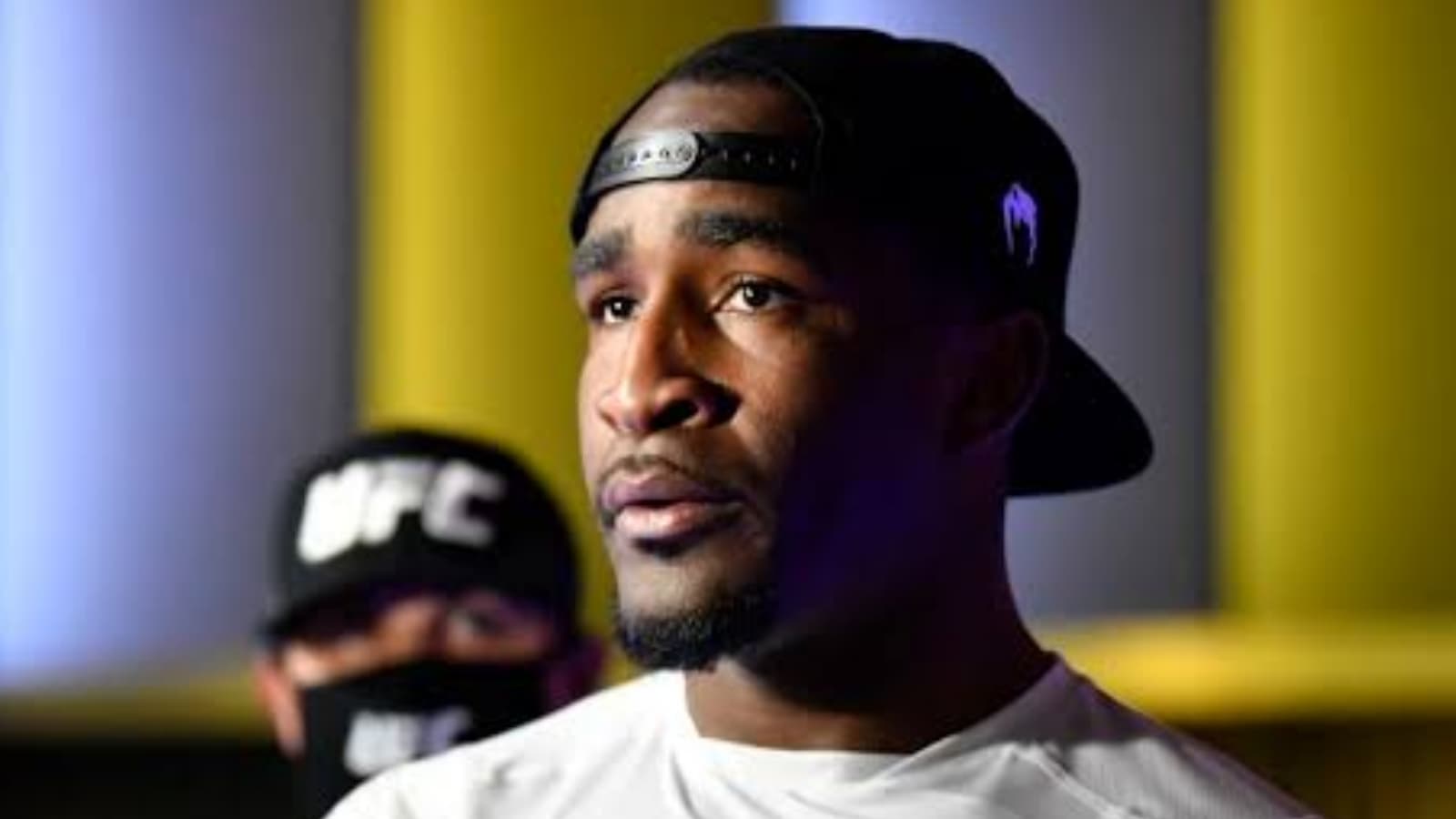 Geoff Neal arrested ahead of UFC 269

UFC 269 might be on the verge of losing one of the fights in the main card as welterweight fighter Geoff Neal is arrested two weeks ahead of the pay-per-view event.

UFC 269 is set to take place on December 11 at the T-Mobile Arena in Las Vegas, Nevada. The event was scheduled to host a stunning welterweight battle between Geoff Neal vs Santiago Ponzinibbio along with two title fights, Dustin Poirier vs Charles Oliveira and Amanda Nunes vs Julianna Pena in the main card.

Geoff was arrested on November 25th at 3:47 a.m and held in custody. The welterweight fighter was booked into the Collin County Jail in McKinney and was released from custody at 8:08 p.m the same day. The fighter was arrested on Thanksgiving day on misdemeanor charges of driving while intoxicated and carrying a weapon illegally. MMA Junkie obtained a report from the Collin County’s Sheriff’s Office document.

“Handz of Steel” has been in the UFC since 2018 and has a professional MMA record of 13-4-0. The welterweight fighter was scheduled to take on Santiago Ponzinibbio in the third fight of the main card on the December 12 pay-per-view event held at the T-Mobile Arena.

Following his arrest, many fans were worried his fight would be in danger at UFC 269. The promotion finally reacted to the unfortunate incident and gave its stand on the issue. Speaking to ESPN MMA, the promotion wrote, “UFC is aware of the recent situation involving Geoff Neal. The organization has been in communication with him and is in the process of gathering more details. Neal’s bout at UFC 269 on December 11th remains as scheduled.”

The fighter’s attorney has stated that Neal all charges will be dropped against his client since the fighter was never above the legal blood-alcohol level. Regarding the possession of the weapon, Geoff’s attorney has said that there is a legal license. Do you think the report submitted by the officials is premature?