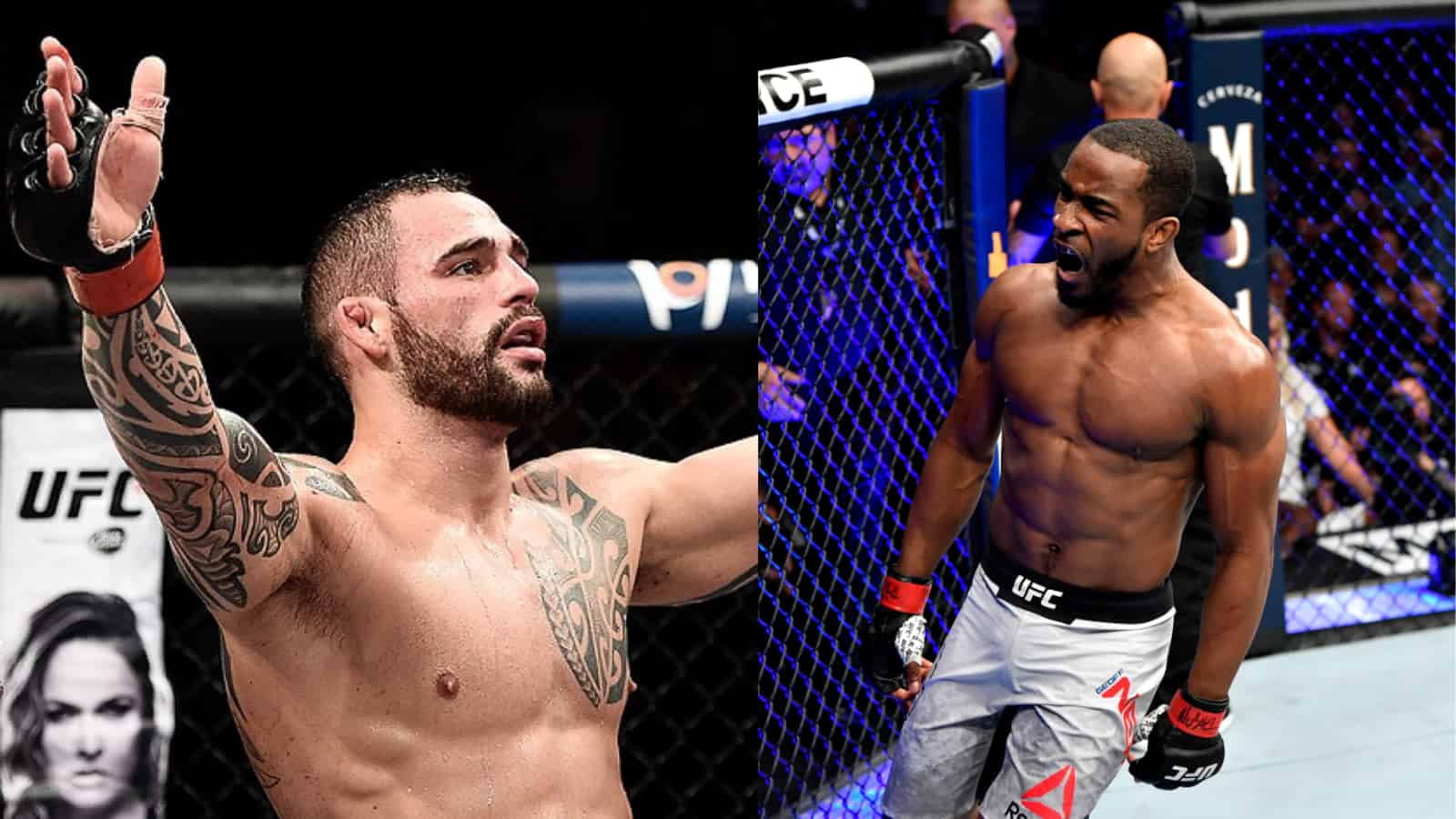 Geoff Neal and Santiago Ponzinibbio have been added to the stacked card of UFC 269. The event does not have an official location or venue but it is most likely to happen in the T-Mobile Arena of Las Vegas. The two welterweight fighters will meet each other on December 11. The matchup was confirmed by ESPN first.

The pay-per-view event will be headlined by the lightweight title fight between Charles Oliveira and Dustin Poirier. Both Neal and Ponzinibbio are a great addition to the already stacked fight card and one can expect violence from both these welterweight fighters.

Can Geoff Neal bounce back at UFC 269?

Geoff Neal was one of the rising welterweights in the division. “Handz of Steel” went on a fantastic five-fight winning streak since his debut in the UFC. The fighter has a record of 13-4-0 in his professional MMA career. His five-fight streak was broken by top-ranked Stephen Thompson in 2020. He is now coming off a two-fight losing streak with his defeat to Neil Magny being the latest.

Meanwhile, Geoff’s opponent Santiago Ponzinibbio is a veteran of the sport and is undoubtedly one of the best in the division. The fighter has a record of 29-4-0 in his professional MMA record. He is coming off a win against Miguel Baeza in 2021. The Argentine will be fighting his third fight of the year 2021. Who do you think will emerge as the winner in the fight of Neal vs Ponzinibbio?