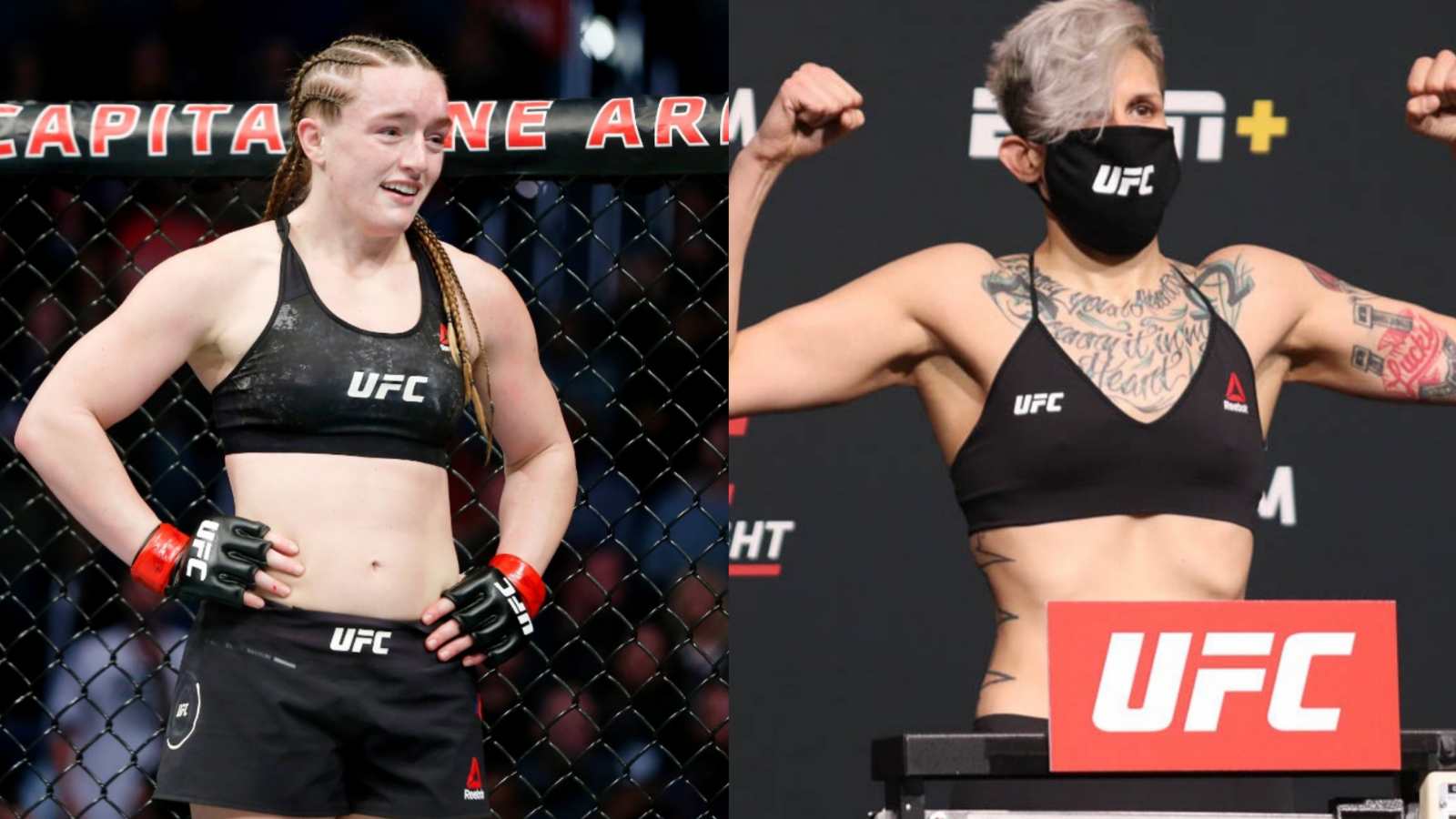 Ladd holds a record of 4-1 inside the promotion with her only loss coming against Germaine De Randamie on UFC Fight Night: Randamie vs Ladd. This loss was also the only loss of her MMA career and she will be entering into this fight with a win against Yana Kunitskaya in her last fight on UFC on ESPN: Overeem vs Rozenstruik.

On the other hand her opponent, Macy Chiasson has proved her worth by becoming the winner of the 28th season of the Ultimate Fighter by defeating Pannie Kainzad. In this fight, she won in the Featherweight division but after this, she changed her weight class to Bantamweight.

She holds a record of 5-1 in UFC and Chiasson also lost only one fight in her MMA career against Lina Lansberg on UFC Fight Night: Hermansson vs Cannonier. Chiasson will be stepping into this fight with two wins on her back with the latest one coming against Marion Reneau on UFC on ESPN: Brunson vs Holland.

The UFC women’s Bantamweight champion, Amanda Nunes is booked to face Julianna Pena for her next title defense on UFC 265. A win for Ladd in this fight at UFC Vegas 32 can put her right next in line for the title shot and a win for Chiasson can help her to take a huge leap in the rankings.