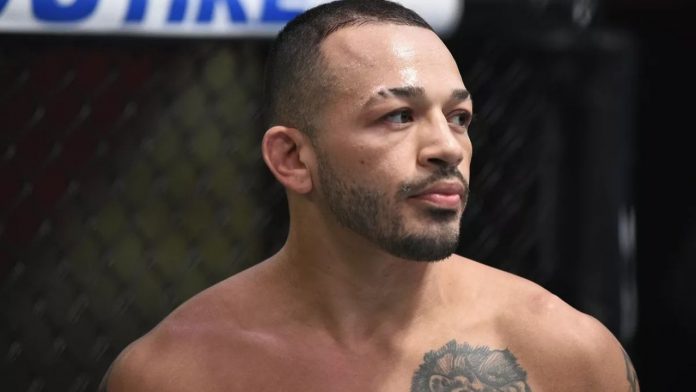 The UFC Bantamweight fighter, Irwin Rivera was arrested and sent to jail on Thursday for two attempt to murder charges. Rivera last fought in September at UFC Fight Night: Woodley vs Covington in a fight against Andre Ewell. The Sherriff’s office of Palm Beach County booked the custody at 12.08 pm on Thursday.

Police officers haven’t made any official information about the case and Rivera’s manager Ali Abdelaziz didn’t respond to the situation immediately. One of the UFC officials provided a statement regarding this which says,

“UFC is aware of the recent incident involving Irwin Rivera and subsequently received information from his management that he has been exhibiting behavior consistent with mental health issues, the allegations are extremely troubling and the organization is currently gathering additional information.”

“The investigation is ongoing and any potential next steps including disciplinary action or medical attention will be determined upon the conclusion. Furthermore, UFC has informed Rivera’s management that he will not be offered a bout at this time.”

The police report showed the details of the incident

One of the UFC reporting websites, MMA fighting acquired a copy of the police report which shows Rivera was charged for an attempt to murder. According to the report, Rivera’s 22-year-old sister was found “lying adjacent to the roadway covered in blood with multiple wounds throughout her back, head, and arm.”

While the officials reached the spot she informed them that she had been stabbed and her other sister is in the house and Rivera attacked her also. Rivera’s 33-year-old sister was then discovered inside the residence “covered in blood with multiple wounds throughout back, face, arms, and hands.”

The officers from Daytona Beach Police arrested him, and he later admitted that he stabbed both of them with a knife and Rivera says, “he killed both of his sisters and said that he did so because it was his purpose, which he was told by a higher power.”

Also Read: “We got offered $100million to fight Floyd Mayweather,” Ali Abdelaziz talks about turning down the offer to fight Mayweather 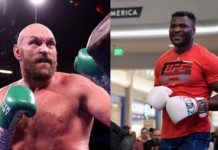 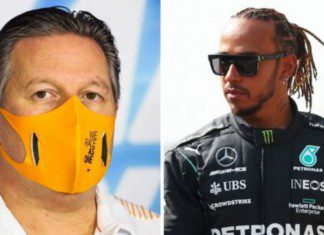