Belal Muhammad just put up a performance of a lifetime against former two-times title challenger, Stephen “Wonderboy” Thompson. He outclassed Wonderboy for 3 rounds and got the swift unanimous decision victory.

His previous win also came against another former title challenger, Demian Maia. Belal called out for Leon Edwards after this win, but Edwards but not interested in fighting anyone other than the champ. Belal then called out the rising prospect Khamzat Chimaev for a fight, and he believes it’s the perfect fight for his future.

“You beat a guy like that, you steal all of his hype,” Belal Muhammad wants to take the spotlight away from Khamzat Chimaev

Khamzat has been nothing but incredible in his recent performances, and UFC president Dana White has been star-struck by his “never back down from a challenge” attitude. He busted into the rankings with his previous win, and many believe he is a future champ for sure.

Belal thinks beating a hyped-up guy as Khamzat could definitely give him all the necessary attention he needs, he said, “He has that push from the UFC, where they think that he could be a champion and they think that he’s the next guy,” Muhammad explained. “You go out there and beat a guy like that, you steal all of his hype, all of his shine. Then you just beat the boogeyman.” 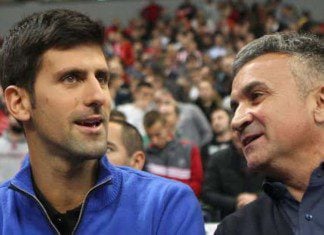