“A bigger punishment, in some ways, is to keep him doing what he’s doing right now,” Chael Sonnen talks about Jon Jones’s recent arrest 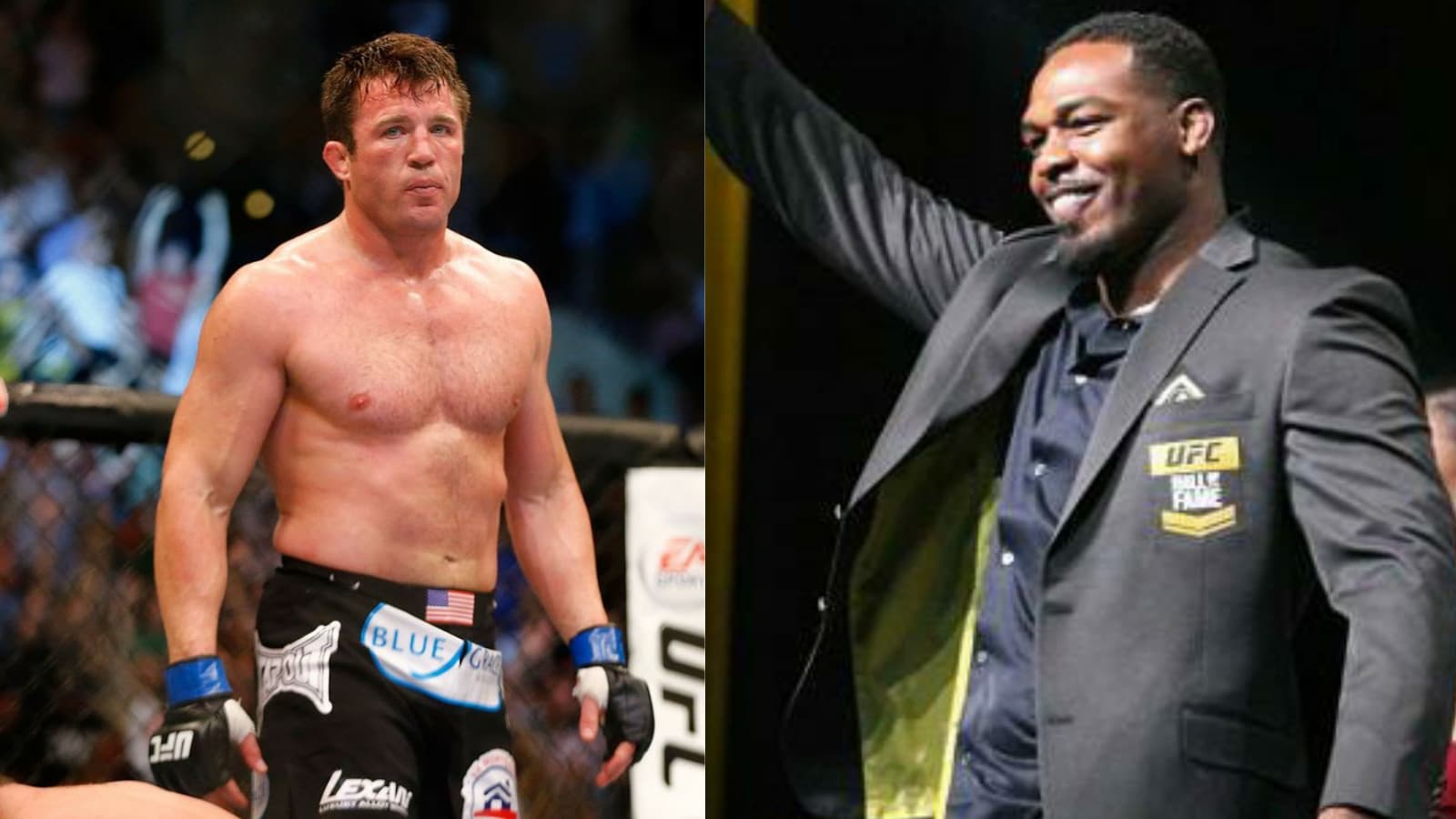 The former UFC Light Heavyweight champion, Jon Jones once again finds himself into a s**t load of troubles. Jones was arrested with the charges of felony domestic violence and damaging a police vehicle on the same night he was inducted into the UFC Hall of Fame.

This is a clear violation of UFC’s code of conduct and from the point of Public Relationship; the promotion should have cut ties with Jon Jones until now. But according to the former UFC fighter, Chael Sonnen keeping Jones under UFC contract is a bigger punishment for him at this point in time.

Talking about Jones’s arrest in his recent Youtube video, Sonnen says, “If Jon were to be released, I understand his value would diminish tremendously. His value is only worth whatever the market brings. If the biggest player goes out, your market comes down. All the same, you’re back to being active,”

Chael Sonnen continued, “In some ways, if you’re one of those negative people that just want to punish Jon, you may wanna rethink this whole pressure on Dana to release him. Keeping him right where he is, freezing and/or suspending the contract but keeping him under contract, keeps him unemployed. That’s a damn big punishment. In all fairness, that’s a damn big punishment.”

The UFC president Dana White said talking about Jones’s recent release that this doesn’t surprise him anymore. The UFC is yet to take any public action against Jon Jones as they are waiting for the legal proceedings to end.

Following this people have been pointing fingers at Dana White and Chael Sonnen demanded them to go easy on the boss. Sonnen added, “I would really encourage you, lay off Dana. Dana did nothing wrong. When I say Dana, the entire UFC, they did nothing wrong.”

“They did something very nice. They put on a beautiful event. They welcomed him and recognized him. They’ve done everything right, so please don’t turn the gun on them as they’re trying to process this.”

Also Read: Jon Jones domestic violence case police audio released: “She is refusing to go back up to the room”