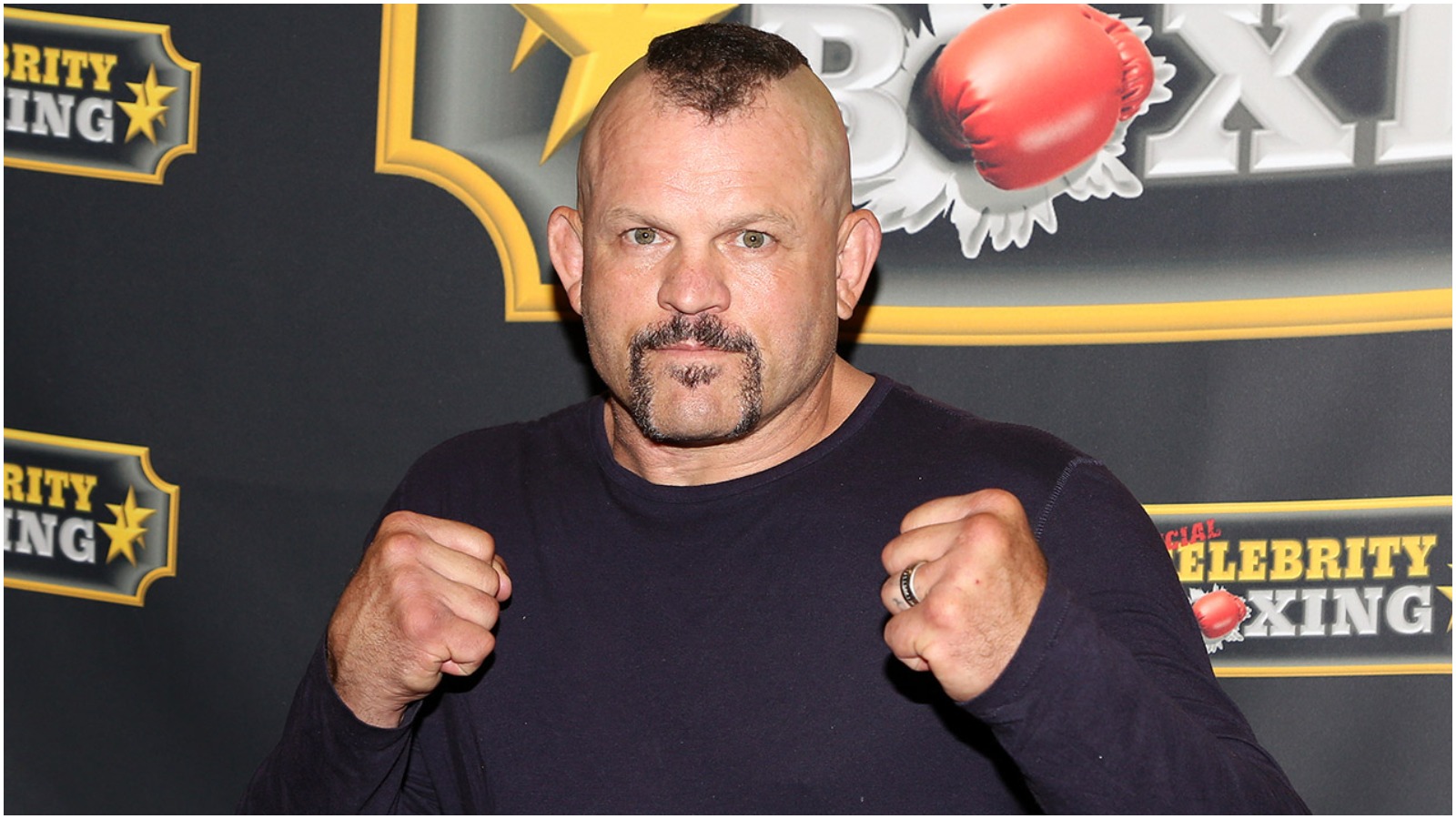 On Monday, UFC Hall of Famer Chuck Liddell was arrested by the Los Angeles Sheriff’s Department deputies. He was charged with domestic battery and was kept at the Lost Hills Sheriff’s station in Agoura Hills on a $20,000 bond. Liddell was released on bond that same day after meeting the requirements.

Following his release, Chuck Liddell issued a long statement on his Instagram account explaining how the truth would be coming to light soon. Claiming his innocence, the UFC legend stated that it was he who was assaulted and not her wife. He might be filing for divorce soon.

Liddell wrote on his Instagram, “I was the victim of the incident last night at our family home, as details of the case will reveal. The deputies informed me that my wife would be arrested, as I did not respond to her assault while I sustained bruising and lacerations. I volunteered to go in her place.“

About his private life which is in tatters right now, Liddell revealed: “This was one of the many times I have tried to shield a family mental health issue from the public purview. It has become painfully apparent that this cannot continue, as our private life has now reached a public breaking point. Please respect our privacy as I help to navigate our family through this difficult time.“

The woman Chuck Liddell is accusing here is his wife Heidi Northcott to whom he has been married for years. The pair have two children – Guinevere and Charles David Liddell Jr. The alleged incident took place at Liddell’s Hidden Hills residence in California.

Liddell announced his retirement from the sport in 2010. However, eight years later under Oscar De La Hoya’s Golden Boy Promotions banner, he made a one-fight comeback against Tito Ortiz. It is worth noting that Liddell was inducted into the Hall of Fame in 2009.