“The largest PPV provider on Earth,” Dana White reveals why the UFC is bigger than “jackass” Showtime Sports 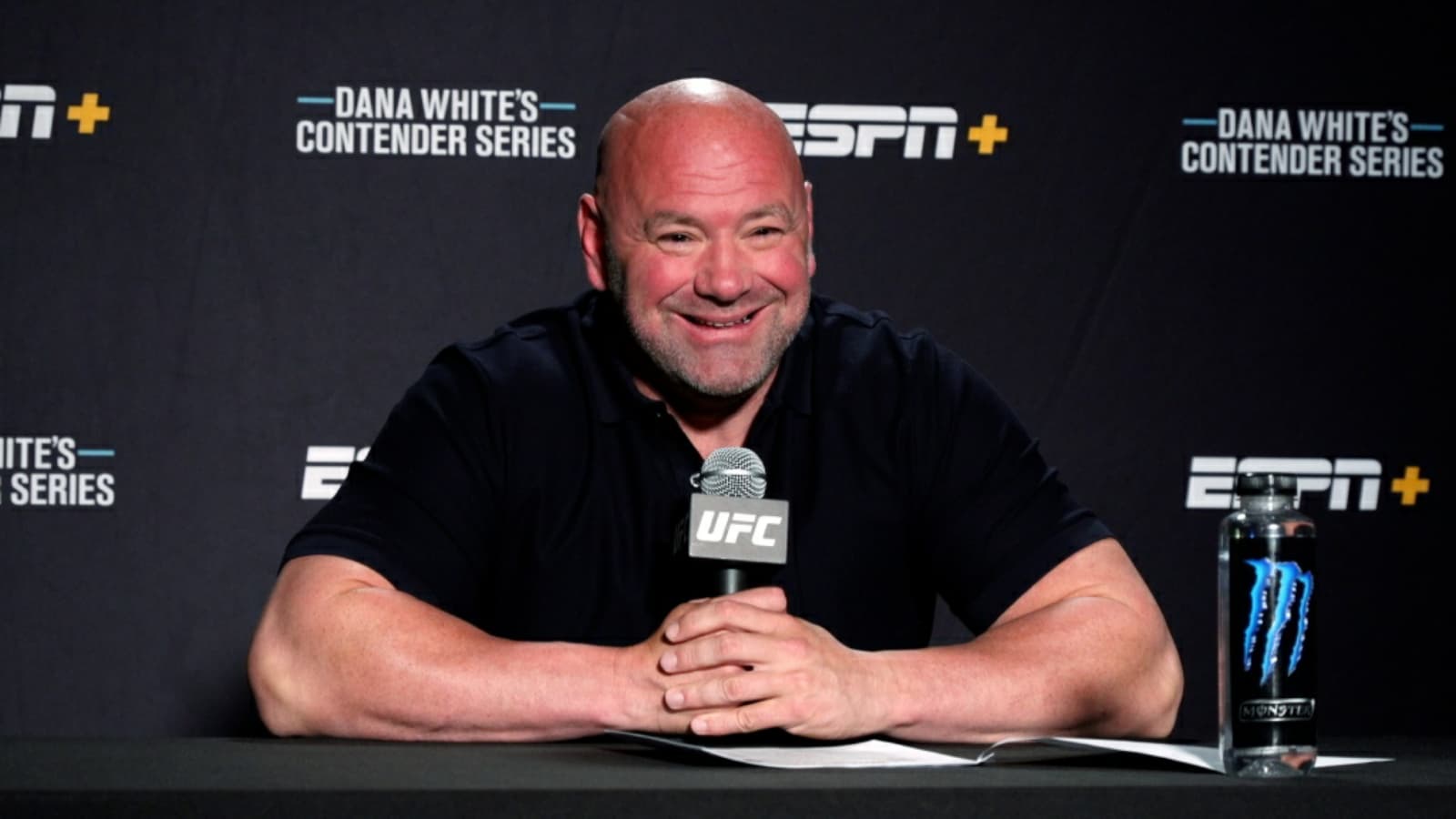 The UFC has surpassed 28 years of its presence in 2021, and it continues to assure its presence for the ages to come. You can be assured of UFC’s up and coming exponent of progress through its face, President Dana White. Not only will the most dominant mixed martial arts company evolve leaps ahead in the future, but it will surely take a very long time for any other MMA promotion to equate even the value the UFC has, forget about the legacy.

In terms of the legacy it holds, the UFC is the launchpad for the most important family in the history of martial arts, the Gracies. It all started with UFC 1 when Royce Gracie shocked the world with the then newly introduced martial art in the mainstream, by the name of Brazilian Jiu-Jitsu, with Gracie pulling down and submitting opponents to the ground who are multiple times bigger than his size.

It was November of 1993, and here we are today, just at the end of December 2021 where we earlier had possibly the biggest upset in the history of the company when Julianna Pena submitted Amanda Nunes to become the UFC Bantamweight Champion at UFC 269.

In his interview with legendary boxing trainer Teddy Atlas on his podcast, The Fight With Teddy Atlas co-hosted by Ken Rideout, UFC President Dana White talked about the stark differences between the UFC and Showtime Sports, which is responsible for organising and promoting boxing matchups. “The guy over Showtime, whatever his name is, is a jackass,“ this is the first thing White spoke about Showtime.

“The truth of the matter is we are the largest pay-per-view provider on Earth,“ said White. “When you talk about Showtime, Showtime is a very very small universe… Not a lot of people have showtime so when these fights happen, there aren’t a lot of people watching them. I am on ESPN, you know, and there’s a big difference,” continued White.

“Every week we put on fights with the best versus the best in the world. And many times, the massive underdogs in the sport win. Which makes it fun, exciting, you know, you get these holy sh*t moments and more importantly, it makes it very fun to bet on too.”

What do you make of White’s comments on the UFC surpassing the boxing promotion of Showtime? Do you think that MMA, a nearly 30-year-old sport has surpassed boxing, which was mainstream combat entertainment for over a century? We all know that UFC has much bigger broadcasting deals that are much widely spread than the deals of Showtime or any other promotion.

Also Read: “That was the coolest part,” coach Trevor Wittman reveals what was special about his fighters’ victory at UFC 268